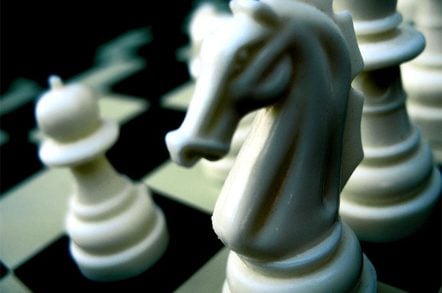 The industry vet starts early next month (4 August) and will manage a team of 120 staff, the majority of whom are in field sales, but he will be expected to swell the ranks of the 10-strong telesales unit.

UK boss Mark Starkey tells us he is working through the plans with his new lieutenant but said "obviously new customer acquisition will be the key".

Brooker was the EMEA veep of sales at Insight, a volume-based reseller where services comprised a single-digit percentage of the overall turnover. He left last October amid a change at the top.

Prior to his time at Insight, Brooker held sales manager roles at resellers Cancom and Systemax. He was also the European general manager for SCC prior to heading SCC's mid-market biz SCC Exchange.

Group COO Mark Rogers stepped into the top job and remains in place, with the company not believed to be seeking a permanent replacement.