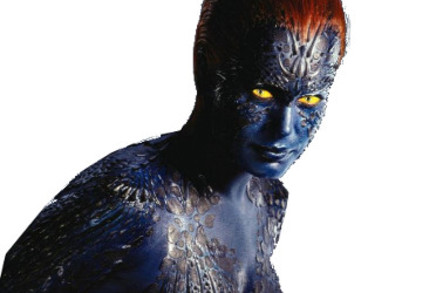 Cybercrooks have put together a botnet client which bundles in worm-like functionality that gives it the potential to spread quickly.

Seculert warns that the latest version of the Cridex (AKA Geodo) information stealing Trojan includes a self-spreading infection method.

Infected PCs in the botnet download a secondary strain of malware – an email worm – from the botnet's command and control servers. That worm pushes out an email with links to download a zip file containing the primary Cridex Trojan.

Seculert discovered that the the email worm is provided with approximately 50,000 stolen SMTP account credentials, including the related SMTP servers. The bot then uses these credentials to target mostly German marks by sending spoofed emails posing as messages from German banks and financial organisations.

"The emails we have seen, written in German, contain a link prompting the recipient to download a zip file which contains an executable disguised as a PDF document," Seculert explains in a blog post. "By opening the file, Geodo [new version of Cridex] is installed on the newly infected endpoint, adding a new bot to the mix.

The Cridex banking Trojan has been around for at least two years. Previous spreading tactics have involved compromising legitimate website before using the infamous Blackhole Exploit Kit to push the Trojan onto the vulnerable Windows PCs of visiting surfers. ®

Blackhole's back: Hated exploit kit returns from the dead

Unpatched browser, plug-in bugs targeted by and with 'Disdain' kit

♫ Mothers, don't let your babies grow up to be hackers ♫

Thankfully most users are patched