HP and shareholders to gang up against 'Brit Bill Gates' 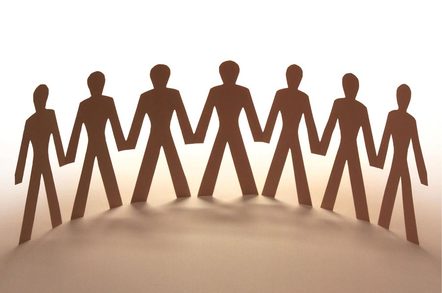 Hewlett-Packard and its disgruntled shareholders have settled three lawsuits related to the $10.7bn acquisition of British search specialist Autonomy.

But the Autonomy fight is not over – far from it.

Both sides have now agreed to co-operate in "potential litigation" against Autonomy’s former CEO Mike Lynch and members of his old management team.

According to HP, an independent committee appointed by its board to evaluate the shareholders’ claims had put HP and its management in the clear.

Based on the committee’s recommendations, however, the board concluded HP had claims against Lynch and Hussain among others.

It’s on this basis that the parties are moving forward.

Under the proposed settlement, all shareholders’ claims against current and former directors of HP relating to or arising from Autonomy will be dismissed.

The proposed settlement was hammered out through mediation between HP and attorneys for the shareholders, overseen by a retired US district judge.

The settlement is subject to approval by the court, in the Northern District of California.

Shareholders squared up to HP in November 2012 with three suits.

They came after HP wrote down $8bn from its financial results at the time, claiming Autonomy had mis-represented its value during the 2011 purchase.

They claimed the HP exec team had misled them by concealing data about the state of the Autonomy business.

Autonomy was Apotheker’s flagship deal and was supposed to re-invent HP as a software company.

Lynch, once hailed as the "British Bill Gates", has yet to respond to the details of the proposed settlement. He has consistently denied any wrongdoing and has accused HP of making false allegations and attempting to smear him and his company based on selective disclosure of documents. He made the accusation in a statement that Whitman's proposed deal with shareholders would effectively use "a large sum of HP’s money" to make the problem go away. ®