Google's Quickoffice taken behind shed ... 'Oh, what's the gun for?' 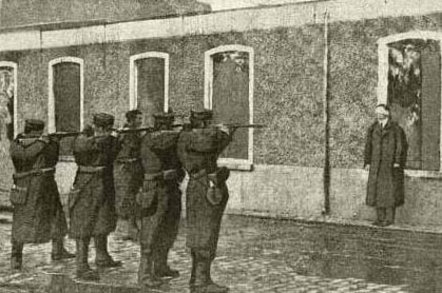 Quickoffice, Google's Microsoft Office–compatible productivity app for Android and iOS, is no more – sort of.

In a brief note published to the Google Apps blog last week, the company said it soon plans to "unpublish" Quickoffice from Google Play and the iTunes App Store.

"Existing users with the app can continue to use it, but no features will be added and new users will not be able to install the app," the Google Apps team wrote.

That doesn't mean the tech is going away, though. Rather, the Chocolate Factory has been working to integrate Quickoffice's Office document compatibility layer into its Docs, Sheets, and Slides apps – a process it now says is complete.

Previously, Google bundled mobile document-editing capabilities with the Google Drive app, but it spun off Docs, Sheets, and Slides as standalone apps in April.

It also provided Quickoffice for customers with particular concerns about Office compatibility. Although the product was originally developed by a standalone company, Google bought Quickoffice in 2012 and made the app available as a free download beginning in September 2013. It also came preinstalled on devices running Android 4.4 "KitKat."

As of Monday, Quickoffice was still available in both the App Store and Google Play, so download it now if you were especially keen on having a single, monolithic app for all of your document-editing needs. (Alternatively, you might try Microsoft's Office Mobile apps for iOS and Android, provided you have an Office 365 subscription.)

Google has not offered a hard date for when the standalone Quickoffice app will vanish, but says it will begin disappearing from app stores worldwide "in the coming weeks." ®