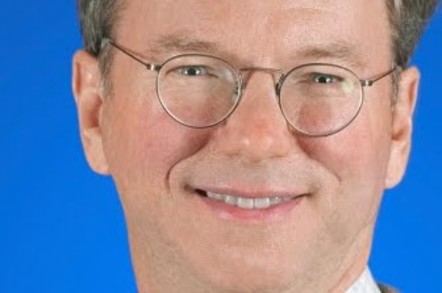 Nixon in China it may not be, but Google's chairman Eric Schmidt has reportedly visited Cuba.

Cuban blog 14yomedio.com reports that Google executive chairman Eric Schmidt and other senior Googlers dropped in over the weekend to promote “the virtues of an open internet”.

Freedom House's 2013 Freedom on the Net 2013 rates Cuba as the world's second-least free nation in terms of internet access, ahead of only Iran and behind China. The organisation says the nation is “one of the world’s most repressive environments for information and communication technologies” and says “prodigious government regulation have resulted in a pronounced lack of access to applications and services other than e-mail.”

“Most users can access only a government controlled intranet, rather than the global internet,” the report continues, while access to even those sites is only possible after showing identification at approved facilities such as youth clubs.

14yomedio.com's report says Schmidt's visit was arranged after he once told The Wall Street Journal he's interested in spreading open communications to the hermit nation.

Google's never-verbose press office is silent on the visit, as is Schmidt's twitter feed.

14yomedio.com says Schmidt met with government and locals in the technology sector and that Cuba is keen on Google's project loon as a way to bring internet to the masses.

Take that with a pinch of salt: Freedom House says only about five per cent of the nation's population are allowed access to the full internet and that those who dare to challenge Cuba's regime online are often detained. ®