Warrantless snooping on American man was LEGAL in terrorism case, rules US judge 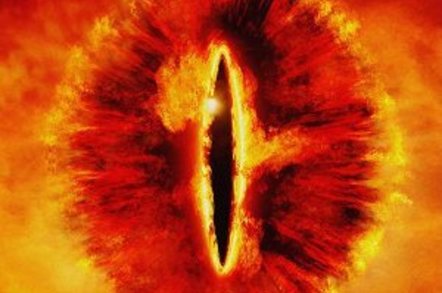 A US judge has ruled that warrantless electronic surveillance is legal when he upheld the terrorism conviction of an Oregon man.

Mohamed Osman Mohamud, who was convicted of attempting to blow up a van he thought was full of explosives at a Christmas tree-lighting ceremony in Portland, tried to get the ruling overturned because the evidence used against him had been found by electronic snooping on suspected terrorists overseas under the Foreign Intelligence Surveillance Act (FISA).

His legal team argued that the government’s bulk data-scraping of non-US citizens, which also hoovers up information on the US citizens that contact them, violated his constitutional rights.

But District Judge Garr King rejected the appeal yesterday and upheld Mohamud's conviction, for which he could face a sentence as long as life in prison.

"I do not find any significant additional intrusion," he wrote in his ruling. "Thus, subsequent querying of (the data), even if US person identifiers are used, is not a separate search and does not make (this surveillance) unreasonable under the Fourth Amendment.

“When I balance the intrusion on the individual’s interest in privacy, namely the incidental collection of US persons’ communications, against these special needs when the government targets a non-US person believed to be outside the United States, I conclude the foreign intelligence exception applies and no warrant is required.”

Mohamud, a naturalised US citizen originally from Somalia, exchanged around 150 emails with a now-dead member of Al-Qaeda, Samir Khan, and a Saudi national, Amro Ali-Ali, who is now being held in that country for terrorism offences, according to the government.

He said that he wanted to become “operational”, prompting the FBI to use an undercover agent to set up a sting. The agent pretended to be an associate of Ali-Ali and set Mohamud up to detonate what was actually a fake bomb at an annual tree-lighting ceremony in 2010. ®