The ghost of 3Com still stirs 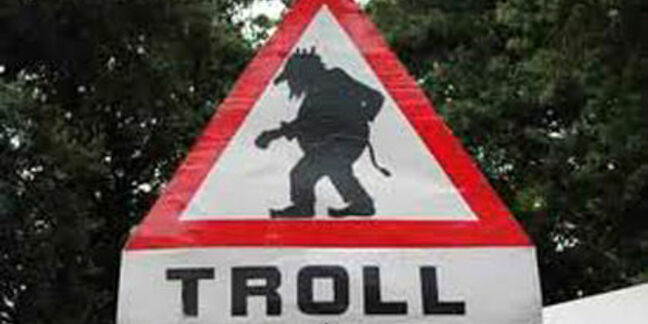 Yet another patent troll non-practicing entity (NPE) has accumulated important wins in US courts, with US Ethernet Innovations (USEI) scoring a $US3 million win against Texas Instruments in a Texas US District Court.

The company, which acquired patents from 3Com, had filed its suit against Texas Instruments in 2011, complaining that TI's system-on-chip technologies violated a bunch of patents covering basic Ethernet technology.

The patent, US 5,434,872 (covering transmitting frames or packets over a data network), was infringed by products such as TI's AM 3517 ARM microprocessor and TMS320DM6467T DSP.

Other companies to have been sued by the company, over this and other patents, include Brother, Canon, Xerox, Samsung, Acer, Apple, Asus, Austek, Dell, Freescale, Fujitsu, Gateway, HP, Sony, Toshiba, Realtek, and Nvidia.

Some – Freescale, Realtek, Brother, Xerox and Samsung among them – have settled, others fight on. The TI settlement pales compared to USEI's settlement with Realtek, at more than $US70 million.

In 2009, in the midst of debate about the relationship between 3Com and USEI, the old Ethernet company said it didn't hold shares in the NPE. However, at the time USEI told this blog that 3Com would share in the proceeds arising from its scattergun sueballs.