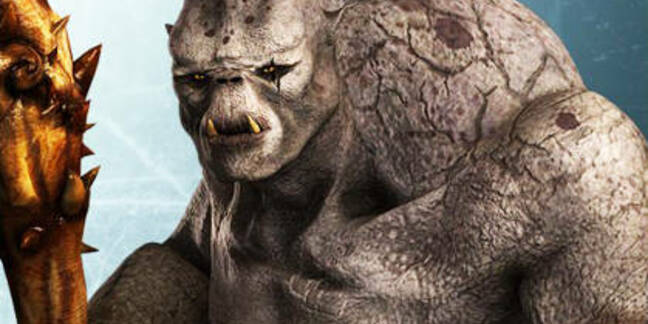 The US Supreme Court has once again unanimously decided against a dubious patent-infringement claim, and won the praise of patent-reform advocates.

The court on Thursday upheld a Federal Circuit Court decision to strike down infringement claims by Alice Corp. in its case against CLS Bank. The ruling denies claims on patents related to financial transactions and escrow.

In the decision (PDF), the nine Supreme Court Justices all agreed that the claims made by Alice in its patents were too ambiguous to enforce and therefore invalid. The court noted earlier decisions which held that "abstract ideas" were not patentable, and that simply using a computer to perform a known algorithm does not make the abstract idea patentable.

"Simply appending conventional steps, specified at a high level of generality, to a method already 'well known in the art' is not 'enough' to supply the 'inventive concept' needed to make this transformation," the court said in its opinion.

"The introduction of a computer into the claims does not alter the analysis."

The case has been seen as an important precedent, as it could reduce the reach of "patent troll" companies to make broad claims of infringement against software vendors. By clarifying that abstract ideas used in software are not eligible for patent protections, industry groups believe that the decision could make claiming infringement on common practices and methods more difficult.

"It clarifies what is patentable, removes some of the uncertainty, and confirmed what we all know to be true: abstract business methods don't deserve patent protection."

The decision is the second unanimous ruling made this month by the Supreme Court to limit the scope of patent-infringement claims.

In the Akamai vs Limelight verdict, decided earlier this month, the court found that end-users and third parties could not be held liable for "indirect" infringement when they perform a portion of a larger process. ®