Already looks after strategic supplier relations across other regions 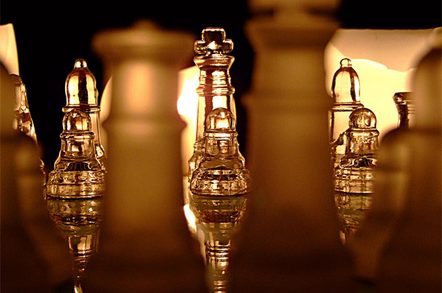 The distie seems to favour dual-role responsibility: Murphy's predecessor Tony Madden doubled up as global senior veep of the supplier business executive and in January took the big boss reins in Blighty, albeit on an interim basis, from Sukh Rayat.

In a PR blurb, Graeme Watt, Avnet president for the region, said Murphy had "earned a first-class reputation for her commercial acumen and high performance business management" after two decades on board.

He claimed that under her watch, the IBM franchise at Avnet swelled to 14 country operations across EMEA and in three years "reached record market share and profitability".

Clearly the new boss in town will be expected to re-work some of that magic for the strategically important UK wing of the distributor.

It has been a tough couple of years for the major US-based distributors, and Avnet has not been alone in reporting shrinking sales/ profits. The organisation in EMEA, like the local economy, has been hit hardest.

Murphy said in a canned statement, some big opportunities across areas such as security, big data, analytics, converged infrastructure and related services are ripe for the plucking by the tech channel.

She joined Avnet Electronics Marketing - electronics component wholesaling - when it acquired SEI Micro and has held numerous senior roles in Europe including veep of operations on the TS side of the house. ®