Waiting gamer slams no-show show: E3 – was that it?

There's a game that might be good. You can't buy it yet 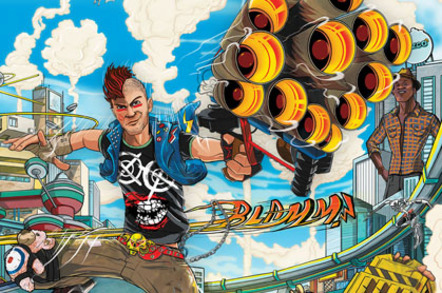 Game Theory Bloodborne, No Man's Sky, Evolve, Rainbox Six: Siege, D4, Alien: Isolation, Sunset Overdrive, Witcher 3 and Inside. Call me a hipster, but this short list is made up of the scant few games that I was genuinely excited from this year's Electronic Entertainment Expo, the gamerfest better known as E3.

My overwhelming response to pretty much everything else was a shrugged "so what?" Or a guarded "hmm, looks great, but it still won't be out by next year's E3".

Perhaps I'm being overly cynical, but year after year we're shown glimpses of games that "might be possibly pretty good... maybe". I believe that’s a registered E3 trademark. 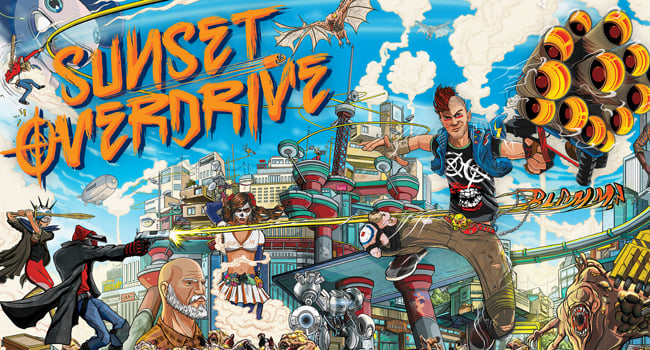 These are the games easily identified by almost entirely pre-rendered footage and the vague "2015" emblazoned across the end of their trailers (against much whooping in the auditorium).

E3 2014 had any number of contenders for this barbed crown, including Star Wars: Battlefront, Mirror's Edge 2, Phantom Dust, Scalebound, Uncharted 4, Tomb Raider 2, a.n.other crash-em-up by Criterion, Mass Effect 4, Halo 5, Zelda Wii U and, well, I could go on and on.

The point is: for all the chest-thumping hyperbole of gaming's generation next, there's still precious little evidence – visuals aside – that any of these games will show a discernible difference between last gen and new gen.

Depending on any given game's genre, they might as well run a trailer for Blade Runner or Game of Thrones, later following it up with an awkward man on stage saying something along the lines of "Yep, it'll be a bit like that. But with, you know, cover mechanics and thousands of bad guys to mutilate".

Still waiting for the next release, Deckard battles it out with the old version

The other trend in this E3 was the rise and rise of the great hype that is the multiplayer-connected campaign. Of which the likes of Destiny, Assassin's Creed: Unity, The Crew, Crackdown 3 and Tom Clancy’s The Division are all shining examples.

Am I the only one here with concerns that these games expect me to have online gamer buddies with whom I want to spend hours communing?

Such games work well at press events, no doubt. But take them online and you're faced with a world populated by people who either act like complete gibbons, or take it upon themselves to wheeze, growl, rustle or whistle down their mic.

I'll admit to being impressed and excited with all these games to varying degrees. But, faced with a barrage of unpalatable, barely human sound effects, I'll be hitting the mute button. 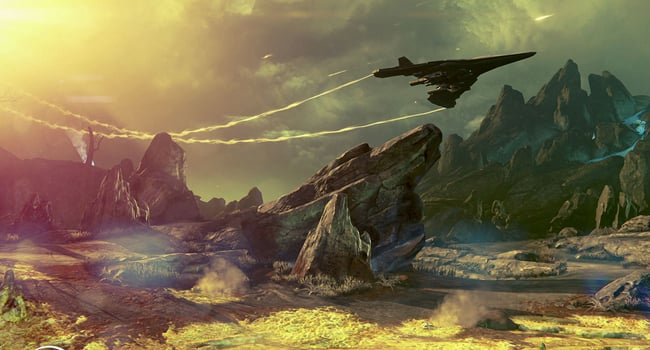 Destiny calling, whistling and wheezing: the noise from headset players can be as challenging as the game

Hence I'll soon find myself plunging myself into "amazing online worlds" that are full of silent players who bumble about, fail to provide back-up and whom I know would happily shoot me in the back if only friendly fire was switched on.

I hope I'm wrong. I hope consenting gamers do indeed decide to buddy up – even on random servers. But as a long-time player of everything from Action Quake 2 to Battlefield 4, I've found genuine moments of collaboration with online strangers have been rare.