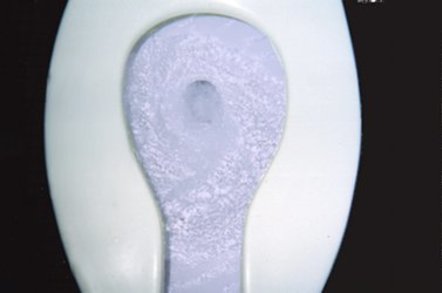 Over the centuries, urine has been collected for all manner of unpleasant industrial applications. Now, a new research paper suggests pee could be a big contributor to the future of carbon fuel-cell technology.

According to this paper in Nature, doped collections of carbon atoms recovered from human urine have the right kind of properties to replace expensive catalysts in fuel cell applications.

The boffins explain that carbon nanostructures are a popular research angle for fuel cells, but commonly use platinum as a catalyst – and this is an expensive doping material.

However, the boffins say that urine offers a cheap and effective workaround, offering the chance to make metal-free doped carbon that's suitable for fuel cell applications. Their proof-of-concept demonstrated that they could use urine to create “highly porous carbon containing heteroatoms such as N, S, Si, and P [nitrogen, sulphur, silicon and phosphorus] from human urine waste as a single precursor for carbon and multiple heteroatoms”.

The study, led by Jong-Sung Yu of Korea University, also highlights a bunch of environmental benefits that would flow from treating urine as something to be mined rather than discarded: it would reduce the pollutants in urine from reaching water bodies, and provide a chance to remove leftover drugs that haven't been metabolised fully.

The researchers assert that as well as fuel cells, the doped atoms they recover from urine are also suitable for supercapacitor and Li-ion battery applications, “which can make our technique financially, technically, and environmentally favourable.” ®

Roundup Plus: Space suits, walks and a new Crew Dragon