You'll never believe it: Apple stock is going for CHEAP 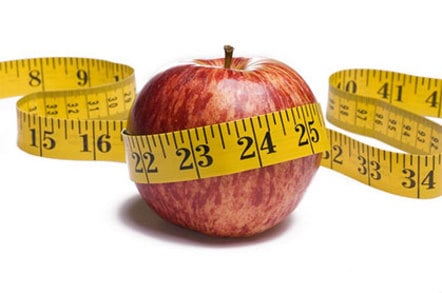 Frantic fanboi investors might be freaking out today as Apple stocks appear to have lost 85 per cent of their value over the weekend, with the price dropping from around $645 to an opening price of $92.22.

But fear not, Apple lovers. The apparent plummet is just a bit of share shuffling to try to reignite investor interest in the high-priced stock.

Like other firms with a rather steep buy-in per share, Apple has initiated a 7/1 split, chopping each stock into seven new shares so that the individual price appears lower.

The company itself still has the same market value, but would-be stockholders that were put off before by the $645 price tag should be encouraged by the ability to start holding Apple shares from the more affordable price of $92 each.

The split is the first in nine years for the fruity firm, which has seen its shares rocket since it introduced the first Jesus-mobe. It announced the stock split back in April, which was enough by itself to send the stock price up by almost 23 per cent.