Thanks for nothing, OpenSSL, grumbles stonewalled De Raadt

OpenBSD grump it isn't in the cool kids infosec club 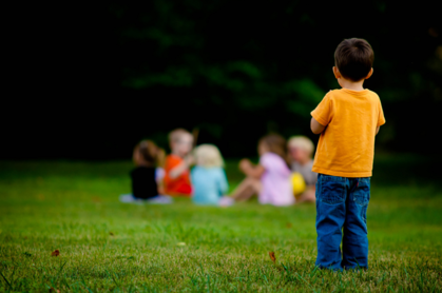 OpenBSD founder Theo De Raadt said OpenSSL maintainers appeared to have intentionally not informed it about dangerous vulnerabilities found in the platform and patched today.

The apparent feud stems from the April break away LibreSSL which was forked after developers found the OpenSSL code base to be unacceptably insecure in the wake of the Heartbleed vulnerability.

LibreSSL would still contain OpenSSL vulnerabilities such as the most recent DTLS invalid fragmentation bug (CVE-2014-0195) and rely on early tip offs to ensure it could build a patch for the day of public disclosure.

That bug was one of six to affect OpenSSL which permitted eavesdropping on encrypted connections and the implanting of malware on vulnerable systems.

Disclosure to LibreSSL did not happen, leading De Raadt to claim it was part of deliberate stone-walling.

"Most other operating system vendors have patches available, but that is because they were (obviously) given a heads up to prepare them over the last few days," De Raadt wrote in a mailing list post.

"Unfortunately I find myself believing reports that the OpenSSL people intentionally asked others for quarantine (of the bug), and went out of their way to ensure this information would not come to OpenBSD and LibreSSL.

From an ethical standpoint, developers did not need to inform those dependent on vulnerable code of any bugs found ahead of public disclosure but must inform all critical players if they chose to do so and not "specifically exclude a part of the community", he said.

His statements were met with some criticism centered on the original decision to fork OpenSSL rather than working with developers to improve its security.

At the time, De Raadt took abundant critism of apparent OpenSSL security checks due to insufficient resources further by stating the platform was "not developed by a responsible team".

The LibreSSL project aimed to substaintially rewrite the OpenSSL codebase. Thousands of lines of "unneeded" code were deleted while individual source files were rewritten in kernel normal form used by BSD operating systems.

It was planned for incorporation into BSD version 5.6 scheduled for release in November. ®