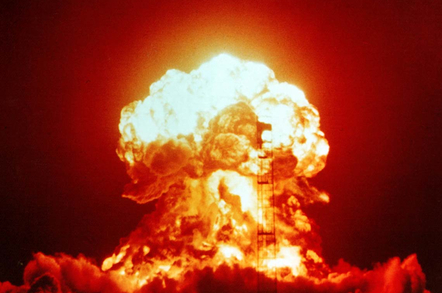 PCIe-card flasher Fusion-io has a new piece of ioMemory hardware and is calling it the Atomic Series.

There are two products: 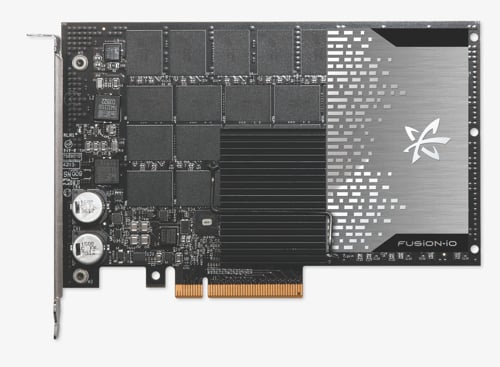 For comparison a 3.2TB ioScale product has this performance profile:

The hardware uses a PCIe 2.0 x8 interface and has self-healing features. Fusion-io says the architecture is simplified and the products offer "the highest transaction rate per gigabyte for everything from read intensive workflows to mixed workloads". 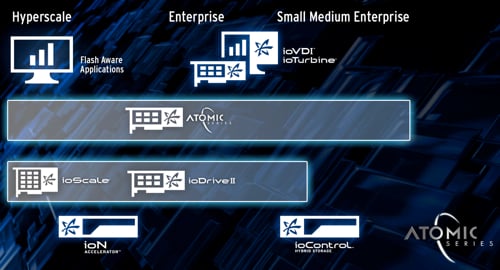 In effect the Atomic product duo replace both the ioSCale and ioDrive II products. This looks like a solid announcement which should help Fusion-io grow its business. We'll have to wait and see how its competitors; Intel, WD's HGST, Micron and Seagate respond.

With up to 6.4TB of capacity then, given affordability concerns are met, we could be seeing the gradual ending of disk use on servers needing fast access to data.

There is a five-year warranty for the PX600 and a 3-year one for the SX300. The Atomic Series products are available from Cisco, Dell, HP, IBM and Supermicro, also from Fusion’s certified resellers.

There's no word on whether Facebook and Apple have had a change of heart on hardware purchase orders. ®