US dairy biz in a churn over TPP 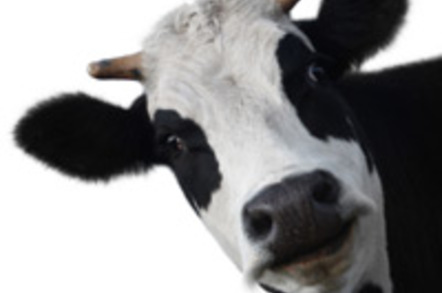 Farmers, rather than economics or 'net freedom activists, are once again putting pressure on Trans Pacific Partnership negotiators, with the US dairy sector uniting against the proposed treaty.

US negotiators have already found themselves stonewalled by the agricultural sector in Japan, which wants to protect local farmers (particularly beef farmers) from the competition the 12-nation TPP is trying to introduce.

Now, Reuters reports that US dairy farmers and milk processors are digging in their heels over the threat that they'll be asked to relinquish more market protection than Japan and Canada.

In a letter to the US Trade Representative, the dairy sector – represented by the National Milk Producers Federation and the US Dairy Export Council – say those two countries aren't offering enough dairy market access under the TPP proposals.

While politicians have persistently talked up the progress of the treaty, it's repeatedly become bogged down in negotiations, with the latest round of negotiations in Singapore still failing to resolve agricultural market-access issues.

It's a curious thing to consider: while 'net activists have repeatedly expressed concern about other provisions of the treaty (such as Hollywood's desire to have copyright infringement criminalised), the agricultural sectors in various countries appear much more effective in stalling the negotiations. ®