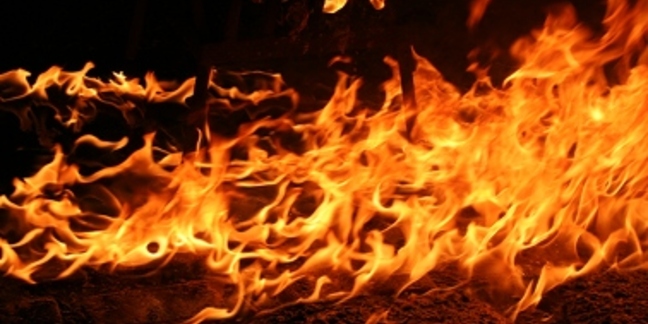 Panasonic is recalling 43,000 Toughbook batteries worldwide, including in Australia, after three caught fire in Asia.

The image below this article shows where the relevant numbers can be found.

Two of the fires occurred in Japan and one in Thailand, with no injuries reported.

Customers should remove the battery and only use the Toughbook on its AC adapter until they have obtained a free replacement from Panasonic.

Panasonic recently just told Reuters it wants to be the only battery supplier in Tesla's planned Gigafactory. Refreshingly, the Li-ion batteries supplied to Tesla aren't the same as used in the tablets. ® 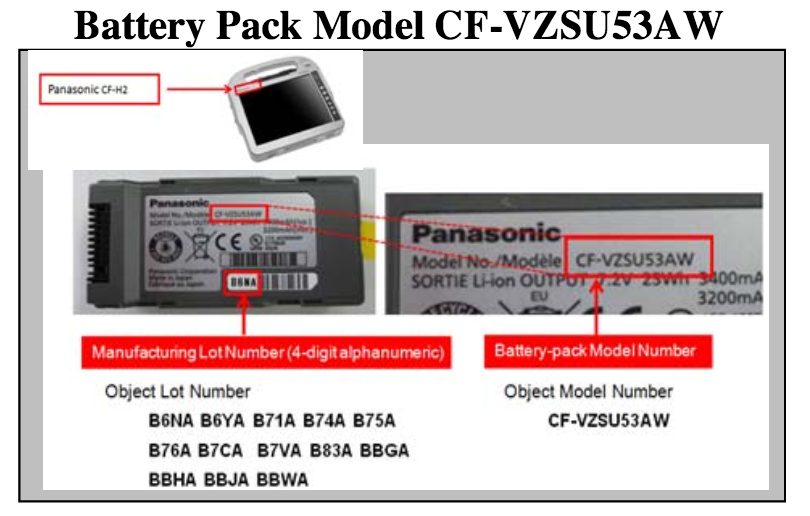