French IT giant Atos is officially full of Bull.... and €620m lighter

Embiggened firm expects to hit no 2 spot in EU cloud 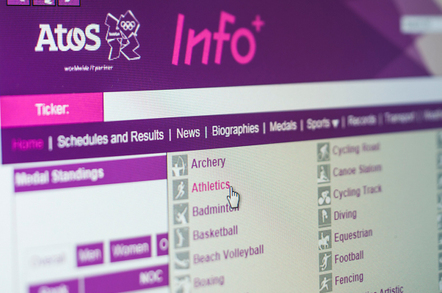 IT services firm Atos is to purchase its French colleague Bull, which offers cloud, cybersecurity and big data to enterprise customers, for €620m (£503m, $845m).

The two firms currently sit at number five and 10 respectively in the top 10 cloud computing firms in Europe, but they reckon that together they could “create the number one European player in cloud operations and a leading cybersecurity solutions provider”.

According to Atos projections, their combined business would put them ahead of Microsoft and IBM and just behind Amazon in Western Europe.

Atos is offering €4.90 per share in cash, which is a 22 per cent premium over Bull’s closing stock price on Friday last week and a 30 per cent premium on the weighted average price of the last three months. The firm said it ultimately plans to delist Bull shares with a subsequent merger of the two companies.

The companies reckon that their new relationship will save them €30m a year within two-and-a-half years by accelerating the “One Bull” plan, reducing indirect costs by combining operations and support functions and savings from procurement and real estate.

In a presentation on the deal, Atos said that it saw the cloud services market growing at a compound annual rate of between 25 and 50 per cent a year over the next two years and buying Bull was a “unique opportunity to… create the European global IT leader in cloud, big data and cybersecurity”.