Launching a hardware startup? The stars are aligned in your favor 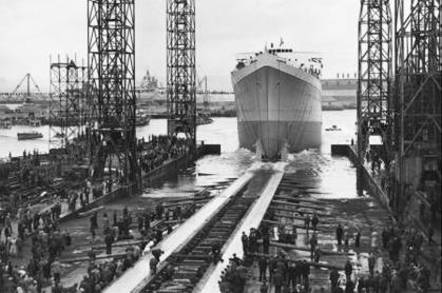 Solid Launching a hardware startup is more difficult than springing software upon the world – all a coder needs, after all, is a keyboard and a creative mind – but recent developments are removing barriers and creating a new startup gold rush.

"It used to be really difficult to start a hardware company," Renee DiResta, a Principal at O'Reilly AlphaTech Ventures, better known as OATV, said in her presentation at the Solid conference in San Francisco on Thursday.

"Perhaps you worked in R&D at a bigger company; perhaps you worked at an agency," DiResta said, "but it was a really big challenge to take a product to market and to build a business around a device."

That's changing – thanks in part to the internet, she said, which enables rapid and relatively seamless collaboration between like minds around the globe with whom ideas can be shared. The internet is also a godsend when you want to identify nearby members of "offline real-world communities," as she termed actual flesh-and-blood human partners, "which are particularly important with hardware, where you have to be together in the same place to make a thing."

And that's now happening, she said, with like-minded hardware hackers getting together to bang up their ideas in a fast-growing number of public "hackerspaces". 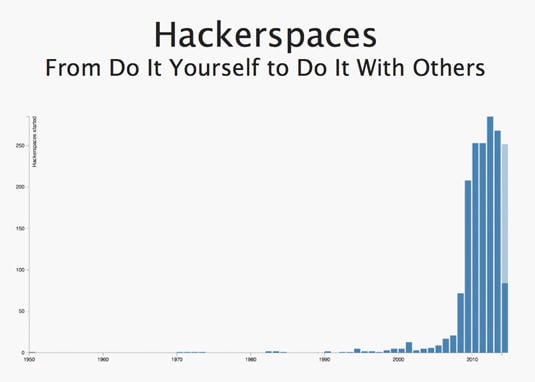 This chart shows the number of new hackerspaces appearing per year, not a cumulative total (click to enlarge)

Some of these hackerspaces have only a couple of participants, DiResta said, which others have hundreds. What's more, they're appearing globally: 106 countries are represented in her data, with 534 hackerspaces in the US and 1,531 worldwide. In the US, she said, California leads the pack with 68, but New York, Florida, and Texas are not far behind.

While the growth of hackerspaces is an indication of interest, it doesn't provide data about how many of those sites are spawning startups. The growth in hardware startups, however, can be tracked by the attendance at Meetups sponsored by Meetup.com that are specifically targeted toward them, with memberships that DiResta said topped 3,000 earlier this year in the San Francisco area alone. 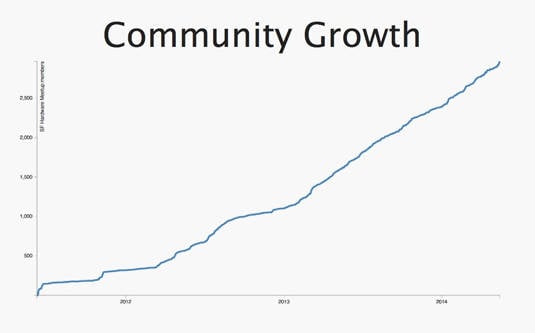 There is also a growing number of hardware-startup accelerators, such as Lemnos Labs, Highway1, Haxlr8r, AlphaLab Gear, and others, to help startups bring their brainchildren to market.

Hardware prototyping is also getting easier, DiResta said, with 3D-printing quality going up and prices coming down. She cited three low-end printers as examples: the Buccaneer, which was Kickstarter funded starting at $297, the MakiBox A6 LT partially assembled kit for $200, and the Printrbot Simple Maker's Edition Kit for $324. She also noted that Gartner has predicted that enterprise-quality printers will drop in price to under $2,000 by 2016.

Speaking of Kickstarter, DiResta provided another interesting set of data points: in 2011, $2.5m was raised for hardware projects by that crowd-funding service; by 2012 that number had grown to $9.7m, and in 2013 it totaled $46.6m. That growth is impressive, but perhaps more telling is that while 2011's hardware-project funding was 2.43 per cent of Kickstarter's total take, that percentage rose to 9.94 per cent in 2013.

The design prototyping ease provided by 3D printing is one thing; functional prototyping is, of course, another – but there's help for hardware hackers in that area as well. For example, Arduino and Raspberry Pi boards and kits have found their way into many a hardware startup's prototypes, the OpenPilot open source UAV autopilot is speeding the growth of drone startups, and Electric Imp is easing startups' efforts to connect their devices to the internet.

Finally, once hardware startups get their products ready for manufacturing, they should not automatically expect that they'll need to find a manufacturing partner in China. Rather, DiResta said, they should investigate manufacturing in the US, where lines of communication are far shorter – a recent survey, she said, revealed that 50 per cent of US startups plan to manufacture their hardware in the States. 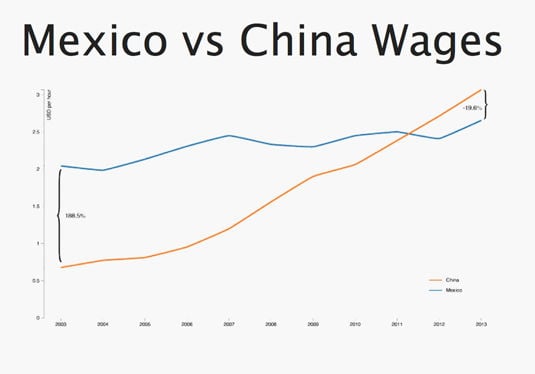 She also suggested that "nearshoring" be an option that startups consider when choosing a manufacturing partner – namely, manufacturing in Mexico, rather than halfway across the world in China. If you look at overall factory wages – not just high-tech manufacturing, she cautioned – labor is now cheaper in Mexico than in China.

There are also many other reasons to nearshore, she said, such as "the cost of shipping a 40-foot container – particularly to the East Coast of the US – the exchange rate, time differences, language barriers, splitting your team," and other time, focus, and energy-sapping challenges.

But no matter where their widgets, gadgets, and geegaws are manufactured, it's a safe bet that many of these newly supported hardware startups will create devices to populate the much-vaunted Internet of Things, a market that DiResta said some analysts project to reach a total of 50 billion devices by 2020.

"That's actually only 2.7 per cent of the things in the world," she said with tongue planted firmly in cheek, "so we do still have quite a long way to go." ®