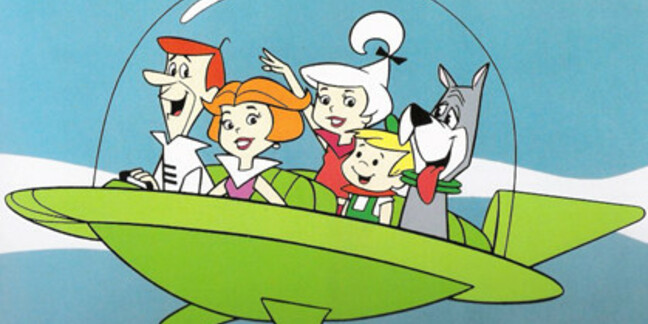 This means developers who want a Linux OS that takes up just 168MB of RAM, runs all of its applications within containers, and is designed for marshaling mammoth clusters of computers, can now do so on top of Google's cloud.

"In the next few days, CoreOS will become available as a default image type in the GCE control panel, making running your first CoreOS cluster on GCE an easy, browser-based experience," wrote CoreOS's chief technology officer Brandon Philips in a blog post. "CoreOS is an ideal host for distributed systems and Google Compute Engine is a perfect base for CoreOS clusters."

CoreOS is built around three key technologies: etcd, a distributed key-value store that helps tie clusters of CoreOS machines together; Docker, which is used to package up apps and run them as containers while automatically configuring the network; and Linux mainstay systemd, which helps developers command a cluster of CoreOS machines as though they are one system.

The CoreOS team has done some work to integrate the OS with the capabilities of Google's cloud platform, making it easier for developers to pair apps on the lightweight OS with some of the advanced services provided by Google's cloud.

"CoreOS integrates easily with Google load balancers and replica pools to easily scale your applications across regions and zones," Philips explains in a guest Google blog post. "Using replica groups with CoreOS is easy; configure the project-level metadata to include a discovery URL and add as many machines as you need. CoreOS will automatically cluster new machines and fleet will begin utilizing them. If a single machine requires more specific configuration, additional cloud-config parameters can be specified during boot."

"Running on Compute Engine allows you to connect your front-end and back-end services running on CoreOS to a fully managed Cloud Datastore or Cloud SQL database," he explaines. "Applications that store user-generated content on Google Cloud Storage can easily start worker instances on the CoreOS cluster to process items as they are uploaded."

Since Google's (virtualized) cloud is itself built on top of Linux containerization, this means developers will enter into the paradoxical situation of running a container-based OS on a hypervisor on top of a container. However, Google product manager Navneet Joneja assures El Reg that "virtualization has gotten really good, the performance overhead tends to be minimal. Everything we've heard is [CoreOS] performance is really good on Compute Engine."

Most of the work for this support was done by the CoreOS team, Joneja said, before noting that there's "a good overlap" between CoreOS and the Google Cloud's capabilities and methods of doing things.

From our perspective, it's an intriguing partnership, and highlights that though CoreOS is a young technology it seems to be squinting at a software future that the rest of us can't quite see, yet. ®