Permabit: Our flashy dedupe is everywhere, heh heh. Thanks Pure!

Nobody says 'Albireo Inside'. But it's there, claims maker 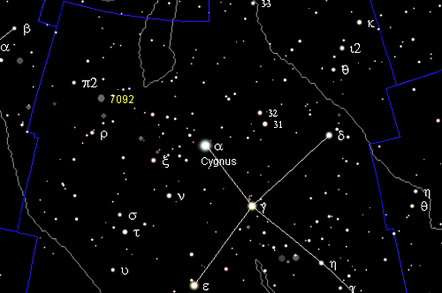 It's been a long haul but Permabit, which licenses its Albireo deduplication technology to storage-related suppliers, is finally seeing its fortunes rise.

"We are seeing significant upswing in our activities, particularly with Tier 1 customers and prospects. We believe this is a direct result of Pure [Storage] driving disruptive change in the status quo by delivering more effective capacity and reducing effective cost."

Pure's all-flash array has, like EMC's XtremIO product, inline deduplication to reduce the amount of data written to its flash store and so prolong its working life and increase its effective capacity.

Right now Permabit is in the midst of arming major storage OEMs with Albireo technology that is 81X more resource efficient, 7X more scalable, and over 3X faster than the latest Flash Array from Pure today.

He included a chart comparing Pure and Albireo dedupe in his blog:

Salpietro's comment implies that other all-flash array (and hybrid flash/disk) suppliers are looking at using deduplication as well in order to be able to compete better with Pure.

So just which OEMs are being "armed"?

Salpietro goes on to say Permabit's OEM customers do not make a song and dance about this:

Since we deliver an OEM offering our customers do not openly advertise 'Albireo Inside.'

Permabit has released some shipment details without naming names:

That could mean that 2014 will see upwards of 6,000 arrays shipped with Albireo inside. Who are the suppliers who now have deduplication, or better deduplication, than before?

We know that HDS, StoneFly and X-IO have Albireo licenses. We know that Violin Memory does not have deduplication and has not been saying anything about getting it.

Salpietro finished a mail message to us with this thought:

"These are indicators that data efficiency technology is gaining traction rapidly and is becoming 'table stakes' for primary storage (flash, hybrid and HDD)." ®

Bootnote: Albireo is a star. Also known as β Cyg, β Cygni, Beta Cyg or Beta Cygni by astronomers, it is found in the Cygnus constellation where it is the fifth brightest star. 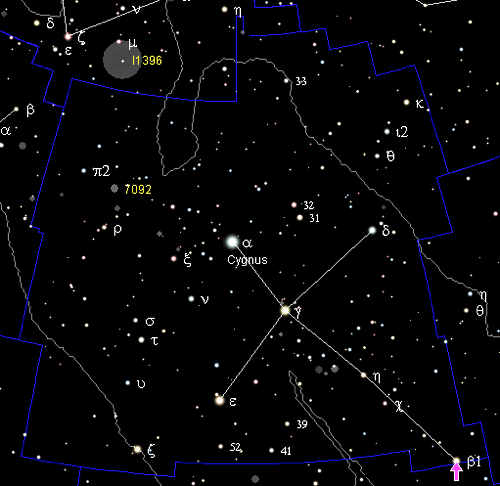 The position of Cygnus and Albireo.