Self-proclaimed LulzSec leader to be tried in July 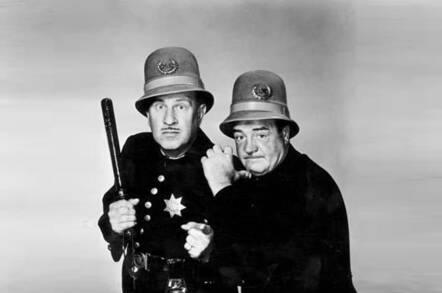 After repeated delays by prosecutors, alleged LulzSec “leader” Matthew Flannery has finally had a trial date set, for July this year, in a case expected to last just two days.

Working under the name Aush0k, Flannery was originally pitched to the media as a “significant risk” and a “leader” of LulzSec, a claim many doubted at the time, especially when it emerged that his victim was the Website of a small and remote regional council in New South Wales.

While the Australian Federal Police was pleased as punch with its pinch, in the year since the arrest, the Commonwealth Department of Public Prosecutions has sought repeated adjournments of the trial.

Because of the AFP's claim that Flannery was “in a position of trust” at his employer, Content Security, the company was obliged to go public to state that the accused was on a three-month probation with no access to customer data.

The DPP has also downgraded the venue, leaving the matter to the Gosford Local Court (rather than its original District Court venue). His bail conditions have also been eased, and according to a report in the Newcastle Herald in late March, the number of charges was also reduced.

“Given the guns blazing attitude the police and prosecution had when he was first charged, we’re now down to a handful of matters”, his solicitor Manny Conditsis is reported as saying. ®