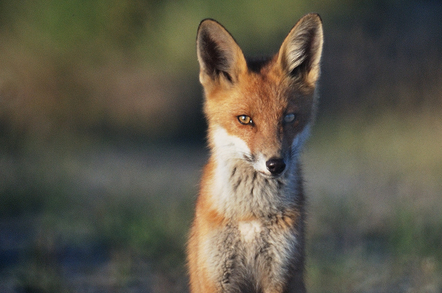 Quantum’s latest results showed falls on an annual basis in both its fourth quarter and full-year revenues. The company has been cutting its costs as tape-based revenues – 65 per cent of its business – continue a steady, multi-year decline.

So far that has not happened - and DXi revenues declined in the quarter.

Starboard, which has been involved with Quantum for a year or more, holds 16.6 per cent of Quantum’s stock. According to reports, Starboard wrote in a letter to the storage biz on 9 May nominating three directors for election to the board at the next AGM: they are Christopher F. Crowell, Dale L. Fuller and Edward Terino.

Quantum had already agreed in May last year to appoint Jeff Smith of Starboard to its board, as well as nominating Philip Black and Louis DiNardo for election to the Board at the 2013 AGM. All three are now on the board. That gave Starboard three out of the nine seats. If Starboard gets its way and scores three more that gives it six seats, a majority, and thus control of the company.

Quantum CEO Jon Gacek, and its non-Starboard board members must have been expecting this response to its latest woes by Starboard. They’ve let the fox into the boardroom hen house.

If Starboard gains a boardroom majority, Quantum’s business strategy could change markedly – and company asset sales, market segment exits, a merger, and even an outright sale could all be on the table. ®