Report suggests retailers understand the method in the seeming madness 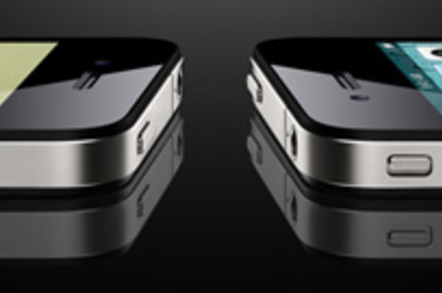 Back in February, Apple made the odd-looking decision to resurrect the iPhone 4 in India alone, in order to bring a cheaper offering to the country.

Now the Times of India reports that Cupertino has decided enough is enough and pulled the handset from sale on the sub-continent after four months.

More confounding still, the Times says the decision to stop sales is because the iPhone 4 has been a success because it doubled India's iPhone user population to 2.5 million. That's a number, the paper argues using an un-named local dealer as its source, that represents critical mass because many will upgrade to future iThings.

Apple's market share in India remains small, probably under three per cent. But that may be enough to get the snowball rolling so that app and content sales turn the nation into a profitable territory. Which seems a rather better way to enter a developing market than to rely on cut-price handsets that are less likely to deliver a recurring revenue stream.

Other mobe-makers take note: there's a reason Apple scoops so much of the industry's profit. This Indian venture might just show how it does so. ®