Disks with Ethernet ports? Throw in some flash and you've got yourself a HGST p-a-r-t-y 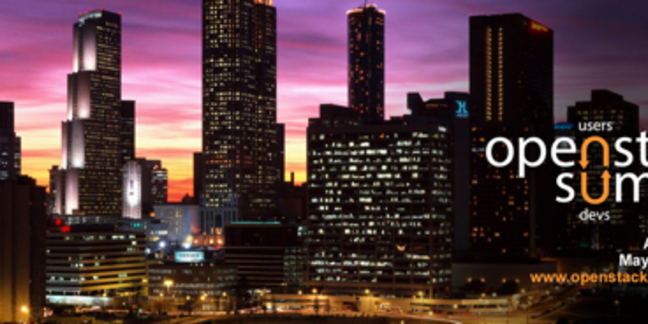 The architecture of such a product will be demonstrated by HGST at the OpenStack Summit, to take place between 12 and 16 May in Atlanta, GA.

This design “has integrated CPU and memory resources running Linux, and can be mixed with existing data centre infrastructure, allowing applications the option to run as close to the storage resource layer as possible”, we're told.

In contrast to Seagate’s Ethernet drives HGST says software such as OpenStack Object Storage (code-named Swift), Ceph and Red Hat Storage Server (aka Gluster), can run without modification. This aspect will be included in demonstration at the OpenStack Summit.

HGST claims “an open approach gives developers the flexibility they prefer and require to take advantage of Ethernet drives versus forcing them to modify their software to a vendor-specific API and architecture.”

HGST’s inclusion of SSDs as potential Ethernet drives is logical. Mario Blandini, the biz's senior director of marketing, will give a talk on HGST’s Ethernet drive ideas at the summit. ®