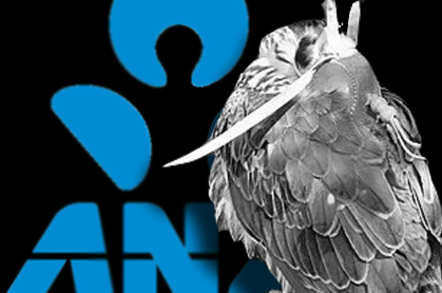 Fraudsters have nicked $50,000 from a Broome Real Estate business after breaking into the agency's ANZ Bank account and altering payment details.

The cons pulled off a man-in-the-middle attack to gain access to the company's account and change the Pay Anyone bank details associated with a client.

Hutchinson Real Estate general manager Mandy Reed told The Register tech teams were unaware how the fleecing was pulled off.

"They said it was a man-in-the-middle attack but no one can tell us anything else about it," Reed said.

"[Attackers] changed the Pay Anyone bank account details of one of our clients so that the name was normal but the account numbers were different."

The cash was then paid into what appeared to be the client account.

She was unsure if malware such as Citadel, the underground's tool of choice for raiding Oz bank accounts, was installed on a staffer's machine or if an employee fell for a phishing email.

Tech teams were upgrading security measures at the agency but together with police did not know further information about the March attack.

The agency was reimbursed $50,000 by ANZ about 10 days after the attack took place.

In January, Aussie property manager Bob Walters had $50,000 moved out of his account via BPAY by an unknown identity thief.

The crim ported his mobile phone number by exploiting weak identity checks in place at Australian telcos, but was unsuccessful in a bid to furry $145,000 out of Walters' bank account.

Scammers were thought to have stolen Roger Mildenhall's email credentials and title deed documents before contacting his property manager by phone, fax and email and eventually selling his house for half a million dollars. ®