Acer founder Shih to step down for second time next month 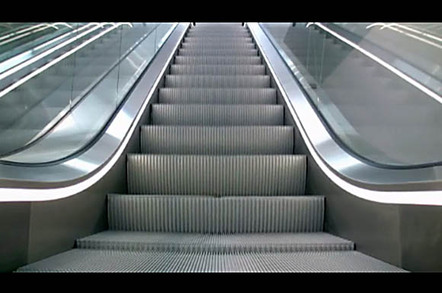 Stan Shih, chairman and founder of ailing PC maker Acer, is set to retire next month as the company continues to try and claw back market share and force its way into the global top three.

Shih, 69, will leave the company on June 18, the same day shareholders meet to elect a successor, according to Reuters.

He is apparently making way for fresh blood who it is hoped will be able to turn the Taiwanese firm’s fortunes around and succeed in a cloud computing push.

This will be the second time Shih has retired from the company he founded in the 70s when it was known as Mutitech.

He initially left the firm in 2004 in considerably better times but returned in November last year as president and chairman, replacing CEO JT Wang and president Jim Wong after the biz reported a net third-quarter loss of NT$13.1 billion (£260m).

Acer has been losing ground on its rivals of late.

Although all five top PC makers experienced year-on-year declines in the first quarter of 2014, Acer was leap-frogged by closest rival Asus, bumping it down into fifth spot globally with a market share of 6.5 per cent, according to IDC.

As if that wasn’t enough, Taiwanese prosecutors raided the firm’s headquarters in March and arrested ten current and former employees on suspicion of "violating the Securities and Exchange Act" and "conducting insider trading".

It is alleged some fund managers dumped their shares in Acer just before Wang and Wong’s sudden departure from the company.

Acer has been in touch to confirm the departure of Shih, and that a new board of directors will be elected in June. ®