Sony on the ropes after revising losses UP to $1.3 BEEELLION 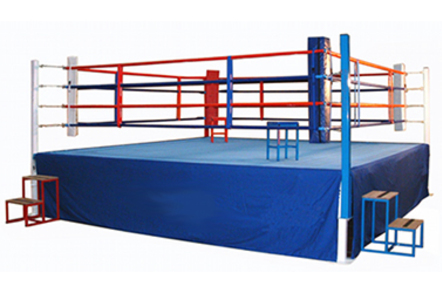 Japanese electronics stalwart Sony has posted a preliminary net income loss of ¥130 billion ($1.3bn, £770m) for the year to March 31, 2014 – its third downward revision in less than 12 months, and another blow to CEO Kazuo Hirai’s attempts to turn the company around.

Specifically, these included underperforming PC sales and “restructuring charges”, the firm revealed in a financial statement.

“Consequently, Sony expects to record write-downs for excess components in inventory and accrual of expenses to compensate suppliers for unused components ordered for Sony’s spring PC line-up,” it added.

The Japanese giant said it expects the PC unit will cost it an extra ¥30bn in expenses, all told.

Also blamed for the ¥130bn in losses the firm is predicting was a poorly performing overseas disc manufacturing business.

Primarily due to demand for physical media contracting faster than anticipated, mainly in the European region, the future profitability of the disc manufacturing business has been revised. Consequently, Sony has determined that it does not expect to generate sufficient cash flow in the future to recover the carrying amount of long-lived assets, resulting in an expected impairment charge.

That sounds like the company is struggling to sell much Blu-Ray kit.

The figures will be a blow to CEO Hirai’s recovery plan, which has involved putting a greater focus on smartphones and gaming.

The less-than-stellar financials could also increase the likelihood of Sony flogging its TV business. Hirai said he has already received offers to take it off Sony's hands. ®

Stylish Vaio biz mobe is flying this way – ah, it's got Windows 10 inside

Shiny, shiny .. with a catch