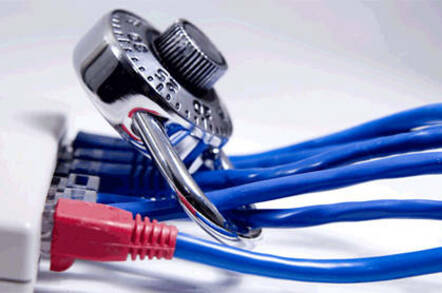 US Federal Communications Commission (FCC) chairman Tom Wheeler has had a major change of heart when it comes to net neutrality, it's reported.

The The Wall Street Journal claims the FCC will propose new rules on net neutrality that would allow companies to pay for faster access to their websites and services, so long as they are sold on "commercially reasonable" terms. This breaks tradition with years of net neutrality, which has allowed all internet users a level competitive playing field.

According to the WSJ, the proposed FCC rules would go further; the agency is reportedly backing away from designating internet services as public utilities which must be provided equally for all, in favor of keeping them as information services, which can be run in whatever way the ISP chooses, within reason.

As a sop to neutrality fans, the proposed rules would forbid ISPs from blocking or slowing down access to legal websites, and ISPs that offer wired services would have to give a lot more information about their service speed on the last mile to customers.

The agency has been mulling the new rules ever since it lost its appeal in the case of Verizon v FCC back in January. Wheeler vowed to devise a new set of conditions to enforce net neutrality, so – if true – the new framework would be a complete U-turn that conflicts with the wishes of the White House.

"Absent net neutrality, the Internet could turn into a high-priced private toll road that would be inaccessible to the next generation of visionaries," the White House said in February.

"The resulting decline in the development of advanced online apps and services would dampen demand for broadband and ultimately discourage investment in broadband infrastructure. An open Internet removes barriers to investment worldwide."

That's a point Google and some other technology companies have been hammering during an extensive round of lobbying on the issue. Google not only doesn’t want higher traffic charges on the internet, but also recognizes that it wouldn't exist without net neutrality, since search engines from Microsoft, Yahoo!, and others could simply have priced it out of the market.

The agency's press office wasn't returning calls from El Reg on Wednesday and it remains to be seen if the new rules are seriously being proposed. If so, they will arouse the ire of many companies, organizations, and Democratic legislators, and could end the practice of network neutrality – coined in 2003 by Prof Tim Wu – that has so far worked well for the internet. ®