Companies want payout on recordings made before 1972 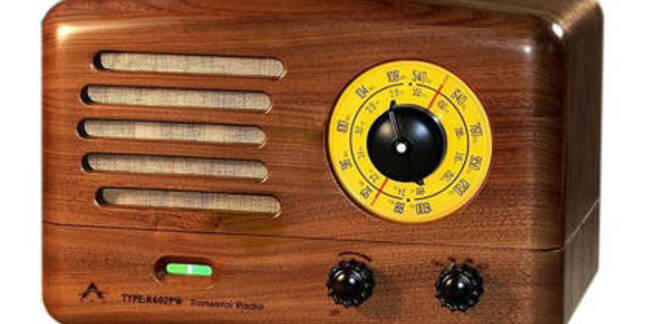 Online radio service Pandora is being sued by a group of record labels seeking payout for songs released more than four decades ago.

The Recording Industry Ass. of America (RIAA) said that a number of its member labels, both major and independent, are seeking to recoup money from the streaming music giant for its use of songs recorded before 1972.

According to the RIAA, recordings made prior to 1972 were not covered by the federal copyright law that now applies to music. As such, Pandora and other broadcasters could not be sued on a federal level for royalties not paid. Instead, the labels are filing suit in a New York State court which does cover the classic recordings.

As such, the RIAA said that music services are able to offer songs from the 1950s and 1960s without paying the labels according to federal law – but that's why the Ass. members are taking their case to the state court.

"Pandora's refusal to pay Plaintiffs for its use of [Pre-72] recordings is fundamentally unfair," the companies said in their complaint. "Pandora's conduct also is unfair to the recording artists and musicians whose performances are embodied in Pre-72 Recordings, but who do not get paid for Pandora's exploitation of Pre-72 Recordings."

A Pandora spokesperson told The Reg, "Pandora is confident in its legal position and looks forward to a quick resolution of this matter."

Pandora has long been at odds with the record labels over the matter of licensing costs. The company said that rising royalty costs were behind a price-hike it imposed earlier this year on the paid Pandora streaming service.

Last year, the company was the target of criticism from Brit rock legends Pink Floyd over its efforts to reduce payouts to artists. ®