Facebook: US feds probed over 18,700 accounts in six months 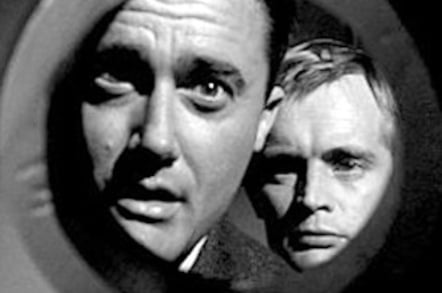 The US government asked Facebook for information about 18,715 user accounts between July and December of last year.

The social networking giant said in its latest transparency report that law enforcement agencies asked the company to hand over thousands of pieces of information from user profiles as part of criminal investigations. Of the 12,598 calls for information, the company said that it granted 81 per cent by providing all or some data that was requested.

In announcing the new transparency report, Facebook general counsel Colin Stretch said that the disclosure of information made by the company often depends on local laws and regulations.

"When we receive a request for information, we carefully assess whether we are legally required to comply. As we have long emphasized, we push back on requests that are overly broad, vague or do not comply with legal standards," Stretch said.

"When we are required to provide information, in most instances we share basic information only – such as name and IP address."

Of those 12,598 requests, Facebook said that 5,814 were delivered by way of search warrants, and the company produced data on 84.8 per cent of those requests. Another 5,379 requests for data came by way of subpoena. The remaining requests came via 486 emergency disclosure requests and an "other" category covering 919 various court and law enforcement orders.

In the UK, Facebook reports receiving 1,906 requests for data on 2,277 accounts. The company granted some or all of the requested data in 71.3 per cent of cases. Additionally, Facebook said that it took down three pieces of content as the result of court injunctions in the UK.

Facebook, much like Google, has also had to deal with a flood of data and takedown requests from the Indian government. The company said that it pulled some 4,765 pieces of content for violating India's laws forbidding the criticism of religion or the state. ®