Samsung slurps up full charge in 30 seconds with bio-battery

Too bad it's the size of a brick 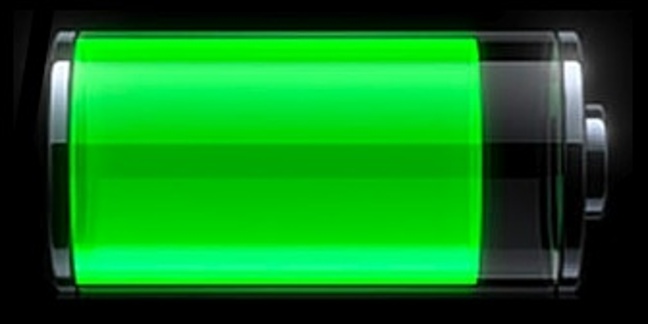 Vid A two-year-old Israeli startup, StoreDot, thinks it has cracked the problems of limited battery life with a smartphone battery made of biological structures that can recharge in around 30 seconds.

StoreDot sprang from research into Alzheimer's at Tel Aviv University which identified naturally occurring crystals two nanometers in diameter that show interesting properties. The crystals, short chains of amino acids called peptides, can store a charge or emit light, are easy and cheap to make, and are non-toxic, the company claims.

The firm had been working on using the crystals, which it calls NanoDots, into displays and semiconductors. But at Microsoft's Think Next Conference in Tel Aviv on Monday, the team showed off a Samsung S4 with a prototype NanoDot battery attached that charges a nearly dead battery to full power in a little under 30 seconds.

Based on the video the firm has released, the technology certainly seems to work – but it's also clear that there's a long way to go. The battery on display is the size of a small brick, and there can't be that many mobile phone users who are looking for that retro early-1980s look in their next handset.

According to reports, the firm says the new technology will cost about double that of a standard battery pack, and the company is on track to make the device small enough to pack into a standard smartphone by 2016. Ship-date estimates being what they are in the real world, however, it could well take longer.

Based on the paucity of information about the technology, El Reg is adopting a skeptical tone so far, but it's clear others are convinced. Last year StoreDot got an infusion of $6m in VC funding to develop the technology, and one of the backers if rumored to be Samsung itself.

That would certainly make sense for the Korean chaebol to get involved. Battery life is now one of the chief things holding back smartphone development, and it's a constant whine from smartphone builders and developers that so much more could be done with the platform if power weren't so much of a problem. ®