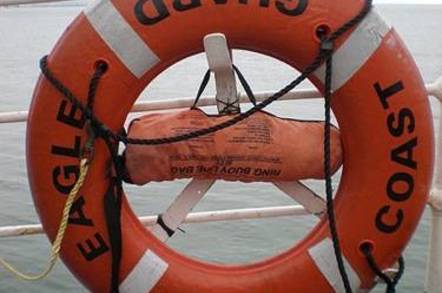 Overland Storage, the troubled tape and low-end scale-out disk array storage vendor, is wanting to do a reverse stock split to get its share price up above the Nasdaq exit level.

This is revealed in an SEC Form-8K filing by Overland.

Currently Overland's shares trade at $0.82 on the Nasdaq exchange which has a $1 minimum value requirement, as well as a minimum total share value of $35m requirement as well. Overland has been threatened with Nasdaq expulsion several times, for example in 2013, 2010, and 2009, when the company did a previous 1:3 stock split. It seems now that it can't see its way to increasing share value through business success and prospects that will impress investors and change their sentiment, so it's using the reverse stock split tactic as a lifebelt instead.

Investors will sigh, feel the angst, look at the Tandberg Data merger and Sphere 3D prospects and maybe hang on - or not.