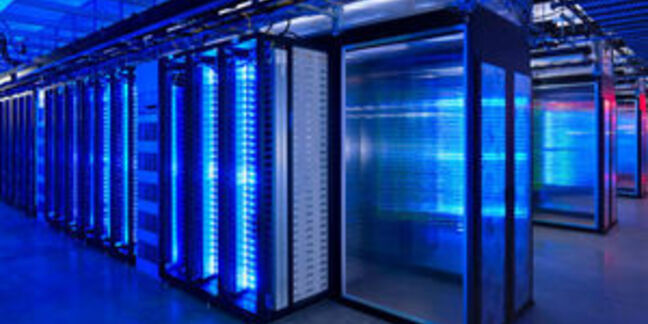 Google confirmed over the weekend that its Domain Name System (DNS) service has been “intercepted” by Turkish ISPs after government orders to block Twitter.

Software engineer Steve Carstensen revealed in a brief blog post that the web giant had confirmed with its own research previous reports about the Twitter ban which began on March 20th.

Google’s DNS servers had been used by netizens in the early days of the ban to circumvent ISP-level censorship, with their address 8.8.8.8 and 8.8.4.4 even graffittied onto public buildings and daubed on election posters by Turkish protestors to spread the message.

That avenue was soon closed down, however, as explained by Carstensen:

A DNS server tells your computer the address of a server it’s looking for, in the same way that you might look up a phone number in a phone book…

But imagine if someone had changed out your phone book with another one, which looks pretty much the same as before, except that the listings for a few people showed the wrong phone number. That’s essentially what’s happened: Turkish ISPs have set up servers that masquerade as Google’s DNS service.

Twitter fans in the republic soon took to VPNs, TOR and other workarounds to get onto their favourite site, while the firm itself posted up advice on how to tweet via SMS.

All of which has made the ban, and that of YouTube which followed last week, pretty ineffective.

In fact, there were reports of a 138 per cent spike in Twitter usage in Turkey the day after the ban took effect.

It may all be a moot point now anyway, after an Ankara court last week ordered the government ban to be lifted.

This was in response to complaints by journalists and lawyers that it contravened their "freedom of information and communication". ®

Page through Page's page page-views: Google+ shows how many saw your profile

Take a pinch of autofill, mix in HTTP, and bake on a Wi-Fi admin page: Quirky way to swipe a victim's router password

Vid If they fall for this social-engineering trick, of course