Pop music, tech bubble... what could go wrong? Spotify said to be closer to IPO 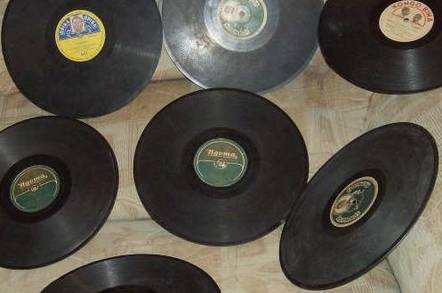 Spotify could be making its much-rumoured market debut as soon as six months from now, after reportedly starting talks with investment banks for an IPO.

Those chatty sources "familiar with the process" told Quartz that the music streaming service was considering going public in autumn this year.

The report adds fuel to a well-stoked fire of rumours about the Spotify IPO. Last month, the music firm posted an ad for an "external reporting specialist" who could "prepare the company for international financial standards".

It also recently got a $200m line of credit from banks, another sign that it's getting ready to hit the markets, both because it feels it might need the cash and because the banks were willing to lend so much. Financial institutions will often extend big loans to companies on their way to an IPO in the hopes of getting picked to underwrite their debut.

If it all adds up to the IPO everyone is expecting, Spotify could get a market valuation of more than $4bn, based on its last funding round of $250m.

Spotify isn't the only Swedish tech firm mulling over the markets at the moment. Eye tracking technology company Tobii is also considering a listing that would value it at around $300m, business daily Dagens Industri reported.

The company, which is co-owned by Chipzilla, develops tech that tracks natural eye movements and uses them for controls, such as in virtual reality computer games. ®

What next? Tugging the Test Plans? Grappling with GitLab?