Therefore large-scale encounters are not only genuinely tough, but also ever evolving in terms of available approaches. Think of it as something similar to completing the same task over and over, but being actively challenged to change your method each time. 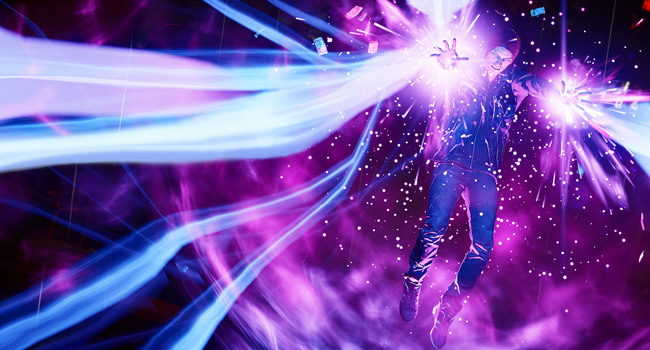 As Delsin is in essence a power sponge, it means you'll spend the fruits of such battles levelling-up his abilities too. By focusing on underhand or heroic mission types, you can unlock either light side or dark side powers, so giving the game enough content for a second run-through.

Missions do vary more than I'm giving the game credit for, however, as the campaign has you investigating crime scenes, chasing down fugitives or even battling the odd boss. The city serves up ad hoc missions too, which eventually lead to chunks of Seattle becoming fast travel zones. 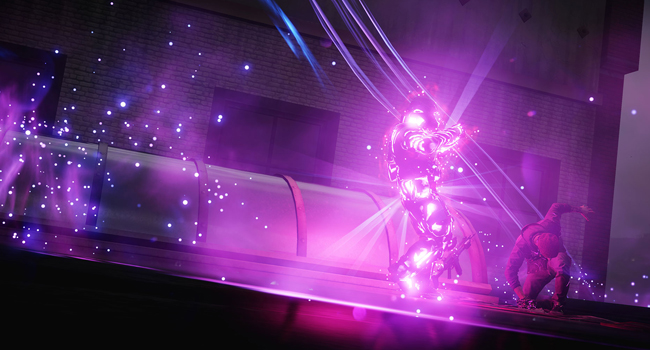 If you're a PS4 owner then you really should treat yourself to Second Son. There's nothing quite like casting a temporal grenade into the midst of your enemy, seeing them all blasted away in slow motion, before carefully picking them off from a distance. Or else flying to the top of the nearest skyscraper, before plummeting down to cause a Hulk-sized shockwave.

And though a little more variety would have been nice, the fact I've yet to put down Second Son for over a week speaks volumes. My advice would be to buy it, gaze admiringly at those stunning visuals, fly up buildings, blow up concrete wielding bad guys and try not to overthink it.

Square Enix are the masters of the reboot these days, having already tackled Deus Ex and Tomb Raider to great effect. Next up on the hit list is Thief. A sneak-em-up that first saw the light of day back in 1998. 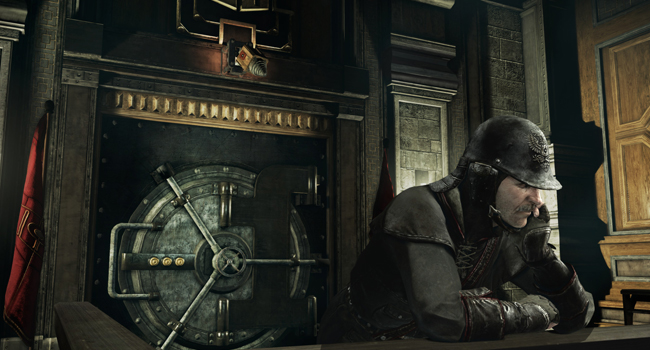 Oh darn it, the safe is guarded, might as well go back home...

If you remember that game, and its successors, then you'll find a lot of familiar ground in Thief, circa 2014. The return of master thief, Garrett, his same old stomping grounds, a surplus of shadows and the handy water arrow – perfect for extinguishing pesky torches.

You'll also find all kinds of new trappings too. Not content with simply updating the old 'sneak, steal, get away' formula, the studio has bolted on extras, with fair-to-middling success. On the good side, is the character's new 'swoop' move that sees him elegantly dash from cover to cover at the press of a button.