Court rules children consented when they signed the Ts&Cs 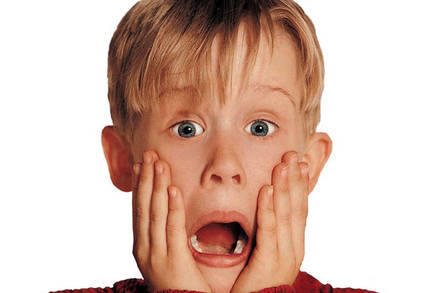 A judge has thrown out a potential class action lawsuit against Facebook over its use of photos of minors in targeted ads, ruling that the users gave their consent when they signed up for the social network.

The suit accused the firm of "commercial misappropriation" of the names and pics of minors who were using the social network by sticking them in targeted advertising. The case was hoping for class action status representing all minors who had used Facebook and had their names stuck in an ad.

But District Judge Richard Seeborg said that the folks trying to sue Facebook had failed to show that its "statement of rights and responsibilities" (SRR) was unenforceable. This statement, which governs the use of the site, was equivalent to written consent to the use of their names and profile photos for anyone who signed up, the judge said.

"Facebook users have, in effect, simply granted Facebook the right to use their names in pictures in certain specified situations, in exchange for whatever benefits they may realise from using the Facebook site," Seeborg wrote in his ruling.

The social network had claimed that it didn't invade its users' privacy but only took information that people had voluntarily shared with their Facebook friends and republished it to those friends as a recommendation, occasionally with an attached advert.

The plaintiffs tried to argue that the statement of rights and responsibilities didn't apply to minors because minors in California can't sign such a contract, but Seeborg said that the default rule that minors could sign contracts in the same way as an adult applied to the statement.

"Plaintiffs have offered no facts or legal theories upon which they would be entitled to a declaration the SRRs are unenforceable," he said. ®