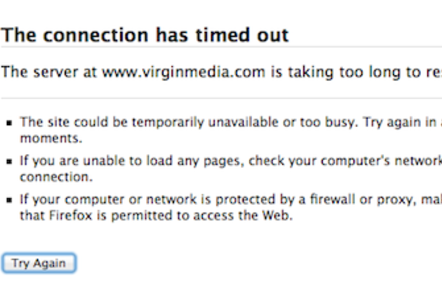 DDoS traffic has more than trebled since the start of 2013, according to a new study released on Thursday that fingers zombie networks as the primary source of junk traffic that can be used to flood websites.

More than a quarter of all botnets are located in either India, China and Iran. The study, by DDoS mitigation firm Incapsula, ranks the US as number five in the list of “Top 10” attacking countries.

Many zombie networks have been deployed in multiple attacks. More than a quarter (29 per cent) of botnets attack more than 50 targets a month, according to Incapsula.

Traffic volumes are growing and 20Gbps attacks are rapidly becoming normal. Almost one in every three DDoSes is above 20Gbps and 81 per cent of assaults feature multiple strands of attack.

A normal SYN flood and large SYN flood combo is the most popular multi-vector attack - a one-two punch technique that crops up in 75 per cent of attacks. NTP reflection was the most common large-scale attack method in February 2014.

The study is based on hundreds of attacks on websites that use Incapsula’s DDoS Mitigation service. ®