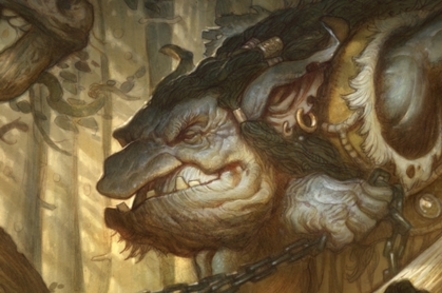 Podcaster Adam Carolla has launched a crowd-funding effort to try and defend himself against patent troll Personal Audio.

While most of Personal Audio's lawsuits have targeted vendors – Apple had a partial loss in being ordered to sling $US8 million to the company, for example – it's also followed the time-dishonoured practice of suing end users of a technology.

It's a tactic that imitates other trolls like Innovatio, which tried to sweep up business users of WiFi in its patent lawsuits that concentrated on assertions that vendors like Cisco infringed its patents.

Carolla is being sued for infringement because “Personal Audio is claiming they own the patent for the delivery of all media over the Internet. Therefore, Personal Audio claims that The Adam Carolla Show is guilty of patent infringement.”

Carolla says on his campaign page, “Personal Audio is also going after any other Podcast they believe can be shaken down for money. They have already made these same allegations against Marc Maron, Chris Hardwick and many others.”

So far, the campaign has raised more than $US190,000 which, while a lot, falls far short of Carolla's estimate that millions will be needed to slap down Personal Audio. ®

Apple files yet another appeal against $503m FaceTime patent payout

Claims it redesigned around VirnetX IP. That obviously worked well then...

I have no mouth and I must scream: You can add audio to wobbles in latest Windows 10 patch

Apple's HomePod beams you up into new audio dimensions

Welcome to Planet Frustration, which sounds lovely but won't play nice with others