Atlantis: That whole storage Holy Grail thing? We've only gone and DONE IT 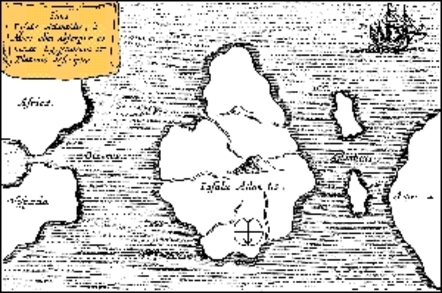 Blocks and Files When we said that storage nirvana would be the ability to have VSAN virtualised storage containers and physical SAN array resources managed by the same policy-driven software abstraction layer, we little imagined a software supplier would pop up and say: “We can do that.”

Gregg Holzrichter, marketing veep of Atlantis Computing, points out that I wrote ILIO USX presents standard NFS or iSCSI volumes and "inserts transparently into existing virtualised data centres by deploying VMs that integrate with the hypervisor layer to present standard file and block-based storage to applications. It integrates with existing provisioning workflows and orchestration systems through REST APIs to enable automated policy-based provisioning.USX has an active-active HA scheme for recovery without data loss if there are VM or host failures. Optionally there is thin replication for use in disaster recovery, sending data to remote sites.”

So ILIO USX can unify VMware’s VSAN and physical arrays into a single resource.

He says ”now that VSAN pricing has been announced … we have done testing together with VMware Virtual SAN, and based on the VMware sizing calculator and Dell hardware list pricing we found:

With Atlantis ILIO USX and VSAN:

The main points he wants to make are that USX allows vSAN to work with existing storage investments, you need less disk storage if you combine USX and VSAN and – at least according to the vendor – you spend less money. Sounds pretty appealing. If it appeals to you, then test out these two v1.0 products and see if what he says is true. ®