Xenon: Bitmap Brothers' (mega)blast from the past 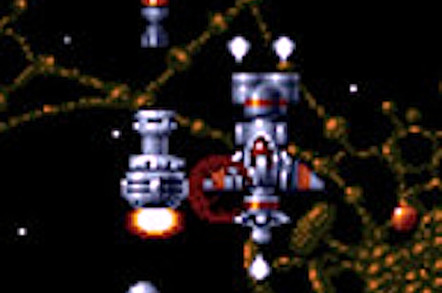 Antique Code Show Xenon marked the beginning of a distinguished career for The Bitmap Brothers, legendary developers of the Commodore Amiga and Atari ST era. Overhead, vertically scrolling shooters were doing great trade in arcades across the land, and with its exposure on Saturday morning kids’ show Get Fresh (you don’t remember Gaz Top and Gilbert the alien?) Xenon was always going to do well. 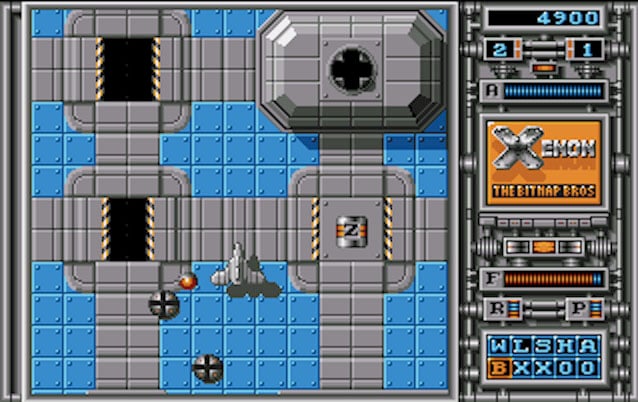 The game tells a predictable, futuristic tale of antagonistic aliens – the Xenites – attacking Earthlings, with the players’ task being, of course, to take on their multitudinous onslaught and send them back to whence they came.

You pilot an innocuous enough spaceship flying in the upwards direction, an archetypal pop-down-the-shops runaround, with a few tasty guns welded on for good measure. Power-ups have a hint of R-Type, Irem’s Japanese classic, about them, with beady eyed drones that mirror your ship’s movements while increasing firepower. 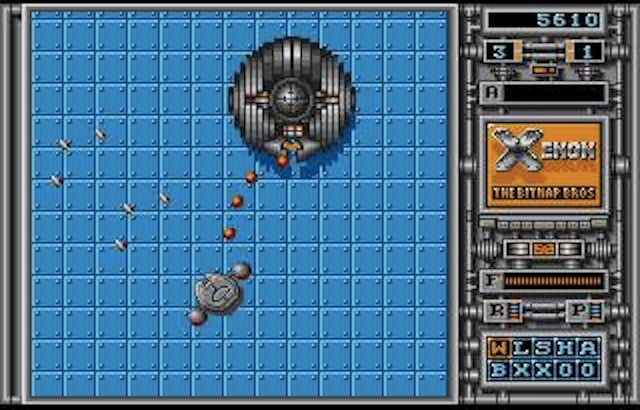 Players need every bit of additional power they can possibly grab – Xenon was not the easiest game to master – and dodging the glut of incoming enemy fire was a key skill, especially when boss characters loom into view at the climax of each level.

This vertical shooter did have a novelty to distinguish it from the crowd: the ability to transform your vehicle majestically into an eight-direction manoeuvrable tank-like craft. Thus, air-borne enemy fire couldn’t touch you once sat safely in the grounded tank, and similarly, foes stuck on the ground were useless with the spaceship re-deployed. 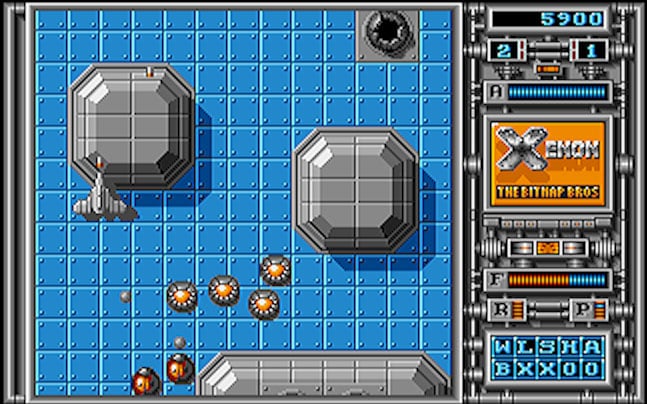 Deploy the tank to sort out that rear attack

Furthermore, driving the tank would also halt the vertical scrolling, allowing ground-based enemies to be cleared up from any angle possible, even using walls and other scenery as a defence, before switching back to the spacecraft and carrying on upwards. All quite innovative gameplay mechanics really, lending the title a tactical edge.

Next page: All your Bass are belong to us
Page:
Tips and corrections
79 Comments