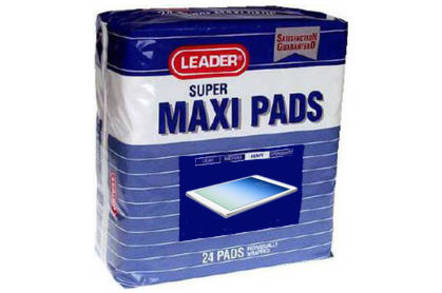 Remember that 12.9-inch Apple iPad that was the darling of the rumor mill just months ago? Sources out of the Asian supply chain say, in their best New York accents, "Fuggedaboudit."

The market-watchers at Taiwan's DigiTimes report that although large-size tablets have been all the buzz recently, those projects face problems due to "lack of support from related platform developers and ecosystems," they write.

"Apple has also been said to shelved its large-size tablet project," they report.

When rumors of the so-called "MaxiPad" began to bubble in the latter half of last year, KGI Securities analyst Ming-Chi Kuo – who has a rather admirable rumor-auguring record – poo-poohed them, saying that "a 12-inch iPad would not provide a good mobility experience given today's technology limitations."

He may turn out to be correct, if DigiTimes' research arm has actually uncovered Apple's latest intent.

But the rumor mill churned on, nonetheless. Last November alone, the Chinese-language website PadNews reported that Apple's kit-assembler Foxconn was wrapping up work on a MaxiPad to be released this very month, Korea Times said that Apple had ordered 12.9-inch displays from a South Korean supplier, and DigiTimes itself claimed that Apple had contracted the manufacturer of the big-boy iPad to notebook-computer manufacturer Quanta.

In early December, PadNews bolstered its Foxconn rumor by adding that the MaxiPad would come in two versions: one with a standard HD-resolution display, and a second with a 4K UHD – "ultra high definition" – display.

Since then, however, the rumors have died down. They may very well have been correct when they were reported, however, seeing as how any company worth its salt investigates future product possibilities, considers suppliers, builds prototypes, and enters into product-development partnerships with manufacturers and assemblers.

DigiTimes also notes that Samsung's entrants into the larger-tablet market – the 12.2-inch Galaxy Tab Pro and Note Pro announced this January and now available in its both incarnations – are facing tough sledding.

"Samsung tablet has a weaker price/performance ratio compared to notebooks of the similar price range," they write. "Worse still, most of Android's enterprise applications are inferior to those on the PC platform."

DigiTimes' research arm projects Samsung's Pro tablets to sell in the one million–unit range in 2014. If they're also correct about Cook & Co.'s decision to not release the rumored MaxiPad, that'll be about a million more than Apple ships. ®