Phoenix IT Group is FIGHTING BACK 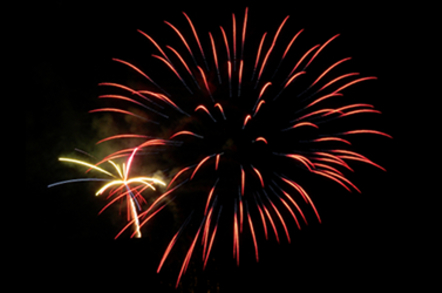 A fightback has begun at beleaguered Phoenix IT Group after the services provider confirmed it has at last filled the vacant CEO post and is proposing a share placement to pay down debts.

It is 17 months since previous top dog Dave Courtley called it a day at Phoenix, but finally the Northampton-based firm has lured in former Synstar CEO Steve Vaughan to turn around the channel tanker.

Executive chairman Peter Bertram, who reverts to his role as non-exec chairman from April's Fool's Day, talked up Vaughan's "experience of the technology sector" and "industry knowledge".

During 30 years in tech, Vaughan has held numerous senior roles at EDS, he was chief at Synstar for four years until 2005 when it was flogged to HP, CEO at Communisis and chairman at Charteris for 11 months before it was offloaded to French group Sword.

Clearly the man has relevant experience of dealing with troubled businesses and readying them for sale, and these are the qualifications that Bertram values given the current state of the Phoenix.

The last couple of years have not been a walk in the park for the group: sales headed south, profits turned to losses, it faced an embarrassing accounting probe and was dumped by Cisco last autumn for breaking its terms and conditions.

The £78.6m in debts the group carries is not seen as sustainable by folk in credit and finance circles given the results trajectory, and a banking covenants test is due at the end of this month.

As previously revealed, sources told us Phoenix had been in discussions with Daisy Group about selling the biz but negotiations hit a wall over price. It is believed that Bertram wants to sell the entire business as a job lot rather than wanting to break up the three divisions.

Reseller Misco is taking on the network operations centre in High Wycombe, TUPEing across six staff members to run things, and no doubt Vaughan will be tasked with exploring other such sales.

Paying down the debts is something that Phoenix intends to do when it issues more than 7.5 million shares on the London Stock Exchange on or around 17 March in the hope of raising £8.6m in cash.

This represents approximately 9.99 per cent of the current issued share capital. The share price was up to 117.2 pence today on the news, but is way off the 172.7 pence 52-week high.

The firm said in a statement the proceeds will be "used to accelerate debt reduction and to maintain balance sheet strength and flexibility". ®