Asks Congress to act on freeing up spectrum 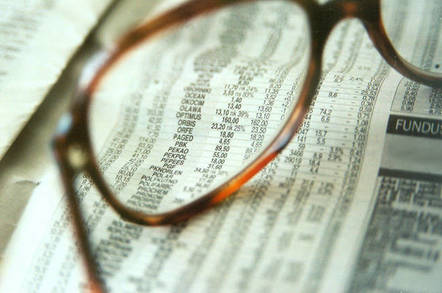 Braxton Carter, the chief financial officer for T-Mobile, has said that it's highly likely his firm will merge with larger US mobile rival Sprint.

"It is not a question of if, it is a question of when," Carter said, Reuters reports. "To take a third-scale national player that has the scale benefits with the right business model could be very competitively enhancing in the US."

Carter said that the merger of the third and fourth biggest US mobile carriers would create a firm that could show significant cost benefits in merging. AT&T's plan to merge with T-Mobile hit a regulatory road block, with Washington saying it would harm competition, but Carter said there were bigger competitive issues than the number of carriers.

"The government can't have their cake and eat it too. If they think there really needs to be four players in this market on a nationwide basis, they are going to have to put some structural protections to ensure an adequate distribution of spectrum," he said.

The two biggest carriers, AT&T and Verizon, are stockpiling spectrum he said, not because they needed it but to stop potential competitors from being able to use it. That was the key block to an effective market for mobile services, he said.

Clearly Carter hasn't been sharing his optimism for a deal with his boss, CEO John Legere. "Remember when people actually liked @sprint? Yeah, me either. #SprintLikeHell," tweeted T-Mobile's pugnacious CEO on Thursday.

However, the big bosses at Deutsche Telekom, which owns a majority stake in T-Mobile USA, said at a news conference last week that there was the possibility for a merger between the carrier and a third party, but that it was in no rush. ®