HTML is a sexually transmitted disease, say many Americans 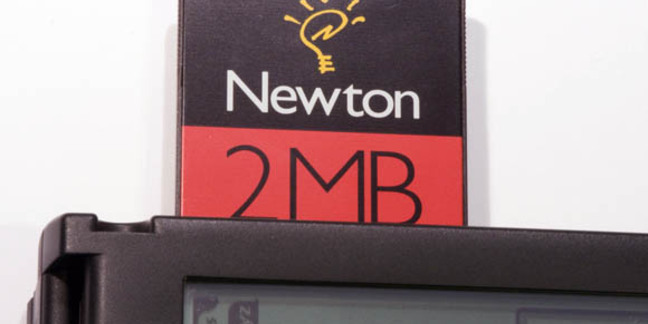 Nearly a quarter of a century later that jape has been proven anew, after an online coupons outfit called Vouchercloud let The Los Angeles Times publish the “results” of a “study” of “2,392 men and women 18 years of age or older” who were asked to decode some more recent technology terms.

The headline finding is that 11 per cent thought “HTML” is a sexually transmitted disease.

Other jaw-droppers for Reg-reading digerati include:

Blu-Ray was held to be a marine animal by 18 per cent of respondents, while software was defined as comfortable clothes by 15 per cent.

The Reg has asked Vouchercloud to provide a detailed version of the study so we can understand its methodology. We're keen, for example, to know if sexually-transmitted disease was offered as a multiple choice response or spontaneously volunteered by respondents. At the time of writing we've had no reply.

What can we learn from this study? The Reg has distilled three inisghts: