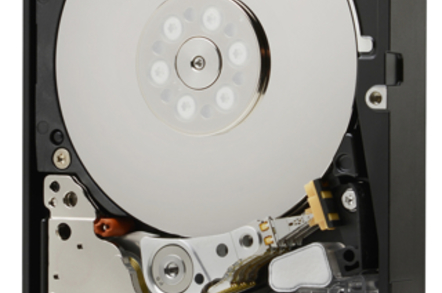 Western Digital sub HGST has decided there's life in small fast pure spinning disks yet, and launched a 600GB, 15,000 rpm drive for enterprise data centres: the Ultrastar C15K600. Is this the last hurrah of the fast and pure disk drive?

This is not a hybrid drive, one with a slug of caching flash, such as is used by Seagate's Enterprise Turbo SSHD spinning at 10,000rpm and with 16GB of flash alongside its 600GB disk capacity. 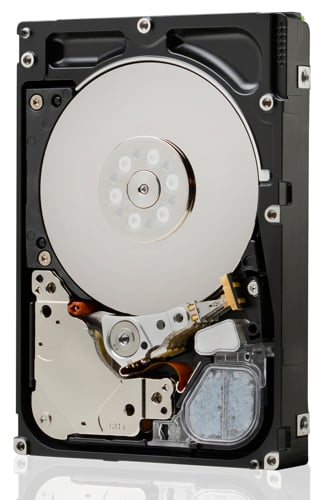 HGST reckons the market is hungry for drives like this:

Based on IDC industry data and customer feedback, HGST is seeing that by 2016, the Performance Enterprise (15K and 10K) HDD Total Available Market (TAM) will be more than two times the unit size of the Enterprise SSD TAM.

HGST VP for product marketing Brendan Collins reckons two factors are keeping demands for drives like this high: "First, our customers continue to use 15K HDDs along with a complement of SSDs in tiered pools of storage, depending on their performance, capacity, and power efficiency requirements. Our new Ultrastar C15K600 fills a need for storage that is more cost effective than SSDs ... Also, we see that the industry is transitioning away from 15K 3.5-inch hard drives to smaller 2.5-inch drives to help reduce space requirements, while offering comparable capacities to the legacy 3.5-inch 15K products.”

There are encryption options with the C15K600:

The C15K600 has a 2 million hour MTBF (mean time between failure) rating and an annualised failure rate (AFR) of 0.44 per cent. It comes with a five-year limited warranty.

The 512n and 4Kn versions of the C15K600 are shipping now and being qualified by OEMs. The 512e version will be available this summer. ®

Seagate's HAMR to drop in 2020: Multi-actuator disk drives on the way

Seagate plans to bring down the 16TB HAMR... soon(er)