Hedge fund also gets two directors on the board 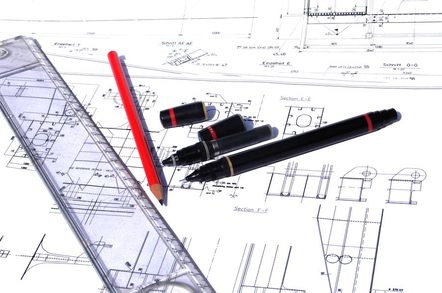 Juniper Networks has bowed to pressure from hedge fund Elliott Management, accepting demands from the fund, apparently including appointing two directors it proposed.

Elliott has been campaigning for change at the company, recommending that it return some of its capital to shareholders and nominating two directors to the board. Juniper has agreed to several of the demands in a new operational plan that it outlined to shareholders yesterday.

Juniper said that it was going to nominate "two new highly qualified independent directors" to the board, pursue an "aggressive capital return plan and reduce its operating margin next year by 25 per cent, all moves were recommended by Elliott.

The network tech maker said it would return a minimum of $3bn to shareholders over the next three years including more than $2bn worth of share repurchases before the end of the first quarter of next year.

The company also said it wanted to have an "optimised One-Juniper structure", in which it would focus on High-IQ Networks and the cloud. It also promised to streamline operations and cut costs.

"The initiatives announced today are based on a comprehensive review of our business and customer needs, and we are confident that they will drive long-term, profitable growth by capturing greater share in the most meaningful market segments," said chief exec Shaygan Kheradpir.

"In the near term, we will align our cost structure around this new strategy and expect to deliver improved performance for our shareholders through operating margin expansion and a more aggressive capital return plan that preserves our ability to invest in innovation." ®