Contractor's systems believed to be point of entry 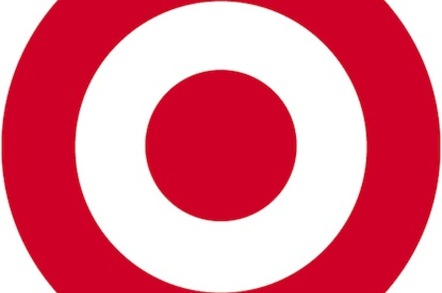 A Maryland refrigeration contractor has confirmed its connection to the data breach of retail giant Target.

Fazio Mechanical Services said that it is currently working with Target to investigate a breach on its systems which investigators believe could have been the precursor to the attack on Target point-of-sale (POS) systems which resulted in the loss of 40 million customer credit card details.

Prior reports had indicated that a service or supply company working with Target was the source of the attack when Brian Krebs named Fazio as the likely culprit. The security researcher cited sources within the investigation in reporting that the firm had been found to be the source of the credentials used by the attackers.

It is believed that the attackers first targeted Fazio's systems in order to collect credentials which then allowed access to Target's networks.

Shortly after publication of the report, Fazio issued a statement confirming that it is investigating a breach and working with Target. The company said that it had access to Target's network in order to manage "electronic billing, contract submission and project management."

"Like Target, we are a victim of a sophisticated cyber attack operation," said president and owner Ross Fazio.

"We are fully cooperating with the Secret Service and Target to identify the possible cause of the breach and to help create proactive remedies to enhance the security of client/vendor connections to make them less vulnerable to future breaches."

The company, which normally specializes in installing and servicing refrigeration systems for supermarket locations, said that its systems were standards-compliant and that no other customers were affected by the breach.

Target first announced the breach in December of last year, shortly after discovering that malware on its POS network had been harvesting card details throughout the height of the holiday shopping season. Subsequent attacks were also spotted at retailer Neiman Marcus.