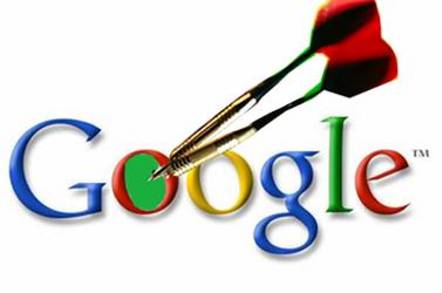 Google has secured a settlement deal with the competition wing of the European Commission over its alleged abuse of the EU's search market that will be legal-binding for five years.

The ad giant has attempted to reach such an agreement several times, only to be knocked back by antitrust commissioner Joaquin Almunia.

But today, Google scored an important victory against its rivals in the search biz who had wanted to see sanctions brought against Mountain View relating to claims that the company was suffocating the market in the 28-member-state bloc.

My mission is to protect competition to the benefit of consumers, not competitors. I believe that the new proposal obtained from Google after long and difficult talks can now address the Commission's concerns.

Without preventing Google from improving its own services, it provides users with real choice between competing services presented in a comparable way; it is then up to them to choose the best alternative.

This way, both Google and its rivals will be able and encouraged to innovate and improve their offerings. Turning this proposal into a legally binding obligation for Google would ensure that competitive conditions are both restored quickly and maintained over the next years.

It means that complainants in the case, who are understood to be extremely disappointed with Almunia's decision, could consider filing an appeal against the ruling with the EU’s court in Luxembourg if other Brussels' commissioners wave through the Google settlement deal. ®