Even Linus Torvalds is happy 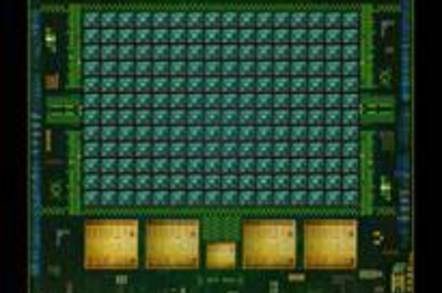 Nvidia is cozying up just a little with the open source community, with it emerging in late January that it's kicked some driver code into the Nouveau open source graphics driver project.

The company has previously been the recipient of hate mail from the open source community as being difficult to work with. However, with a new chip – the Tegra K1 – on the way, Phoronix noticed an unusual development: the company has provided some hardware enablement patches into the driver.

According to this post on the dri list: “The following patches perform architectural changes to Nouveau that are necessary to support non-PCI GPUs and add initial support for GK20A” [the Kepler-based GPU that the K1 chips will use – El Reg].

“This work should be considered as a RFC and a proof-of-concept for driving future Tegra GPUs with Nouveau,” the Nvidia developer, Alexandre Courbot, wrote.

Courbot also acknowledges work by colleagues, including “Terje Bergstrom and Ken Adams for their invaluable GPU expertise, and Thierry Reding (at FOSDEM this weekend) for help with debugging and user-space testing.” He adds that the work has been endorsed by Nvidia.

Because the work is very early and rudimentary, Phoronix notes that the binary driver will still be the preferred choice for the time being.

And for once, the famously sweary Linus Torvalds has nothing but good to say about the move: “Hey, this time I'm raising a thumb for nvidia. Good times,” he posted on Google+.