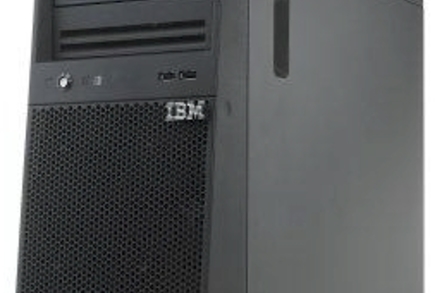 IBM has managed to legally reduce its tax payouts by billions of dollars after sending its profits through a Netherlands subsidiary that acts as a holding company for more than 40 of its firms worldwide, according to Bloomberg.

At the end of 2012 IBM had accumulated $44.4bn of offshore profits on which it hadn't paid US taxes, the sixth-highest total of any American company, according to data compiled by Bloomberg from its securities filings.

The company said in an October filing that its tax rate was lower than it had forecast because of a "more favourable expected geographic mix" of revenue, but it didn't give any further details.

In its fourth quarter results, the firm said that its effective tax rate was 11.2 per cent, down from 25.5 per cent in 2012, "due to discrete period tax items, including benefits from tax audit settlements".

IBM declined to comment on its tax structure when contacted by The Reg.

According to Bloomberg, IBM International Group, Big Blue's Dutch holding company, takes in earnings from more than 40 IBM-owned firms around the world, including its operations in Ireland. The Dutch firm has a list of around 205,000 employees, nearly half of IBM's global workforce, but only two per cent of them actually work in the Netherlands.

Using subsidiaries in low tax havens like Ireland and the Netherlands to legally process profits from other countries has become common practice for large multinationals, but the arrangement has started to receive more scrutiny in the past year or so as authorities wonder if these legal loopholes are letting too many tax dollars through.

Companies including Google and Apple have been called in front of Parliament in the UK and the Senate in the US to answer questions about their tax avoidance techniques, while the G20 and the OECD are working on a plan to revamp international tax laws and close off these loopholes.

The technique typically works by having the subsidiary in the low tax region hang on to intellectual property rights and business-critical materials. Business in higher tax countries post few or no profits, having used their earnings to license their IP rights and buy their materials from their own subsidiary.

Since only profits are taxed, a global business can end up with a low effective tax rate courtesy of its subsidiary in the tax haven, despite operating companies in a wide number of tax jurisdictions. ®